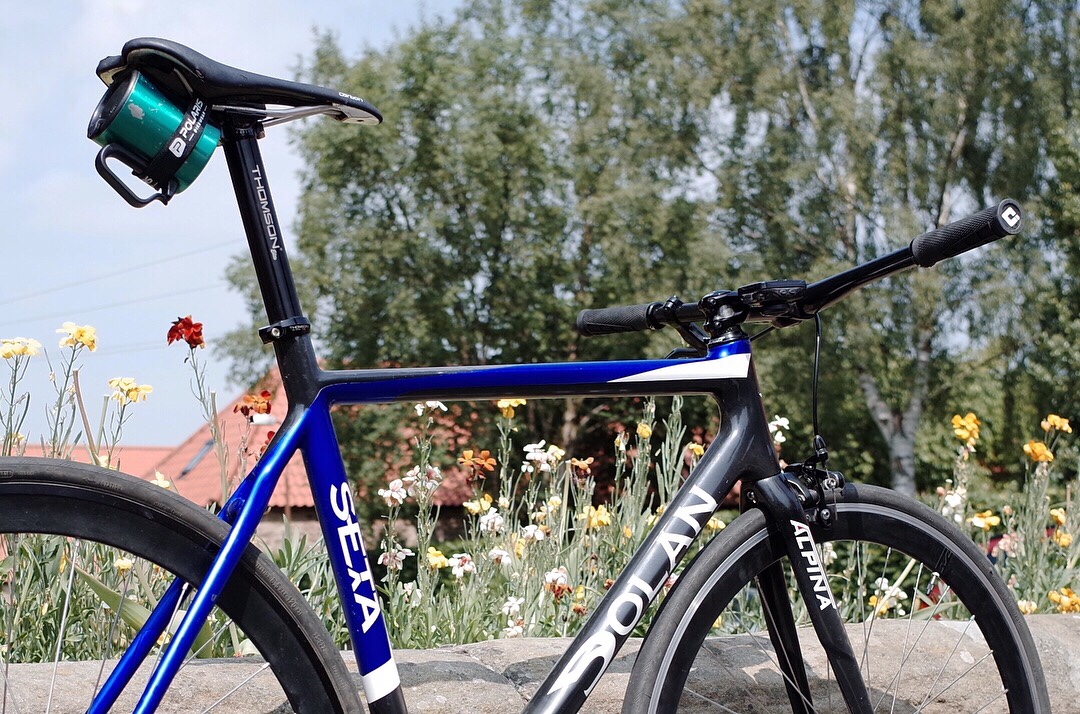 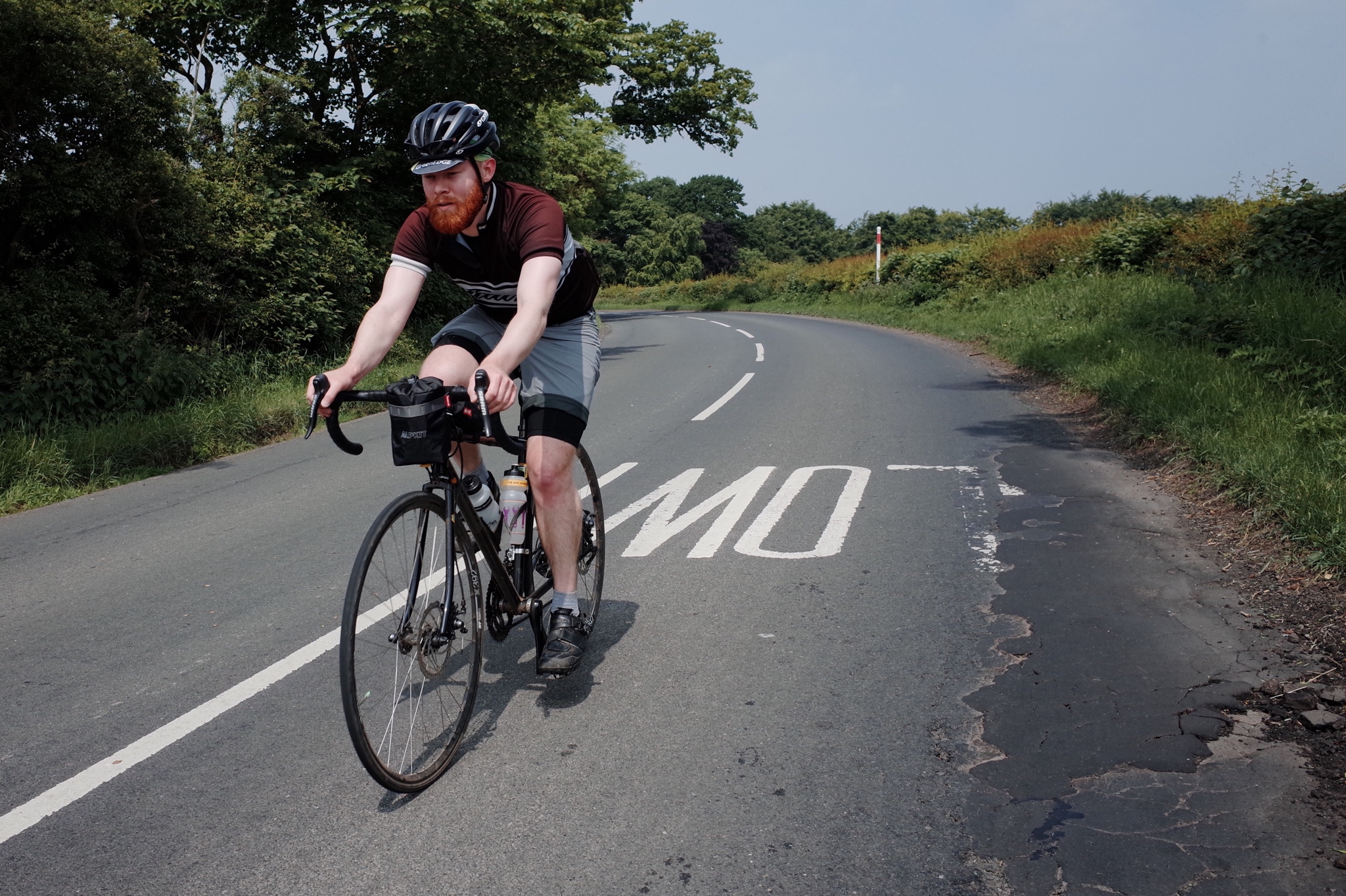 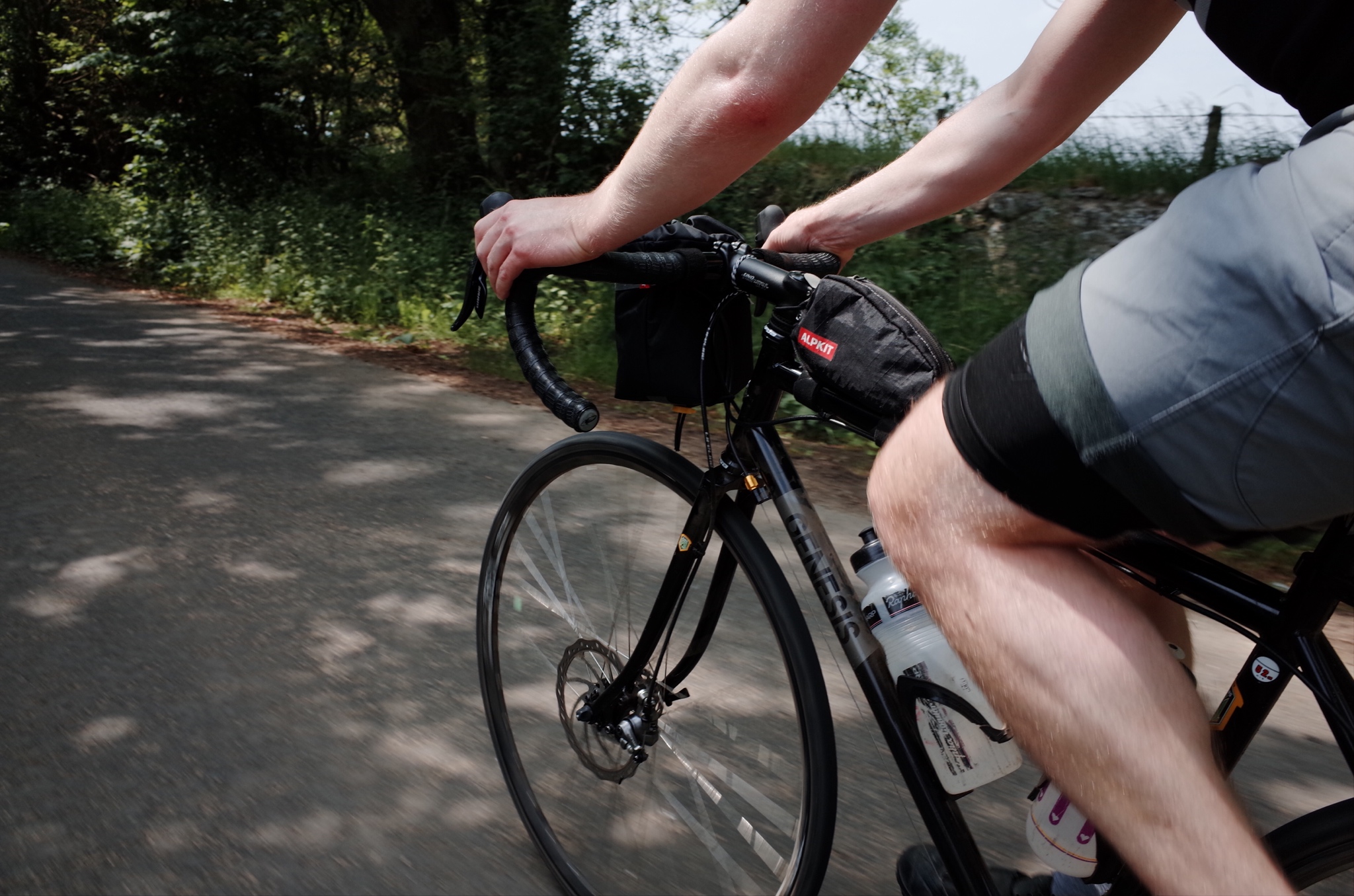 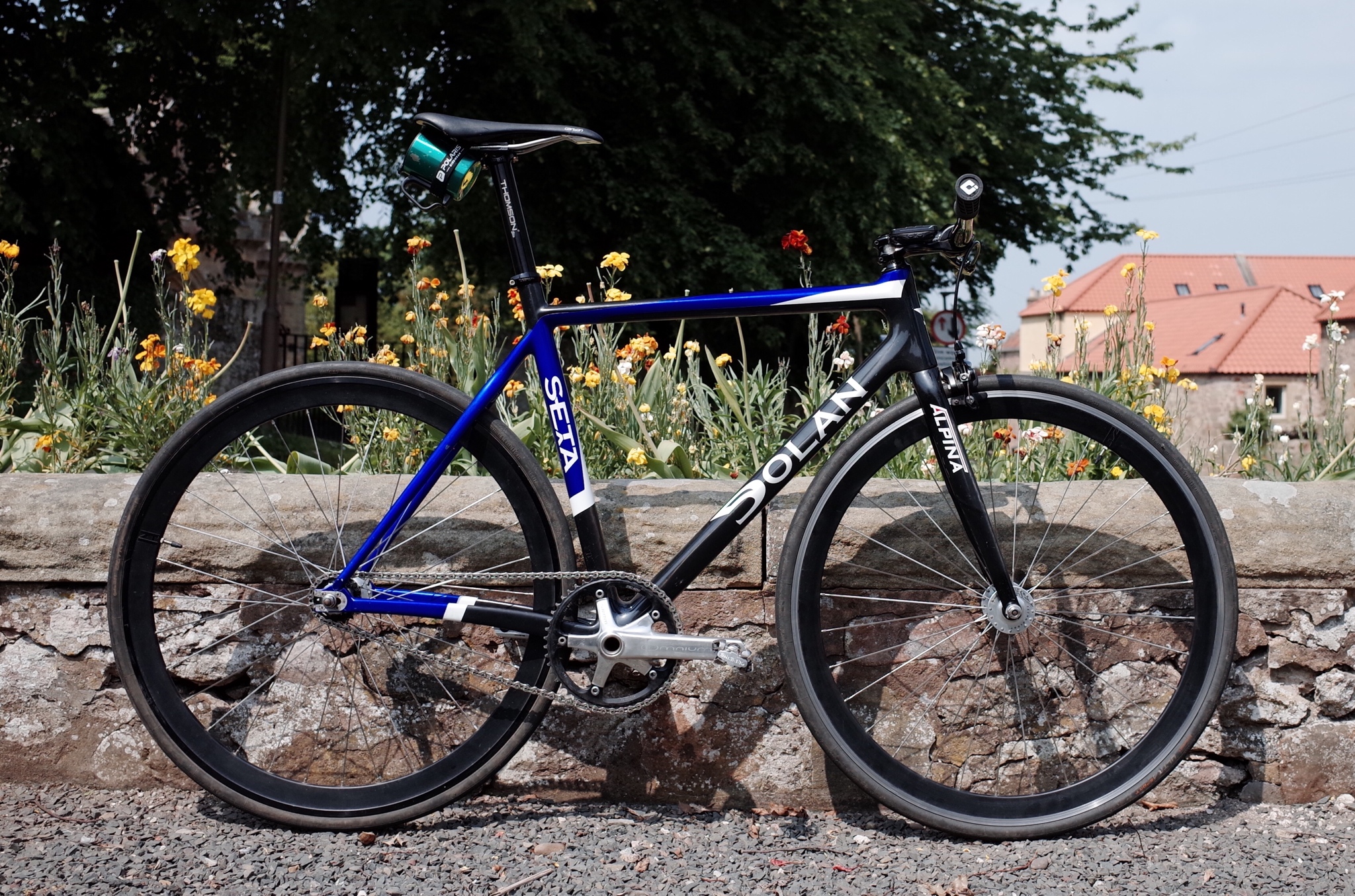 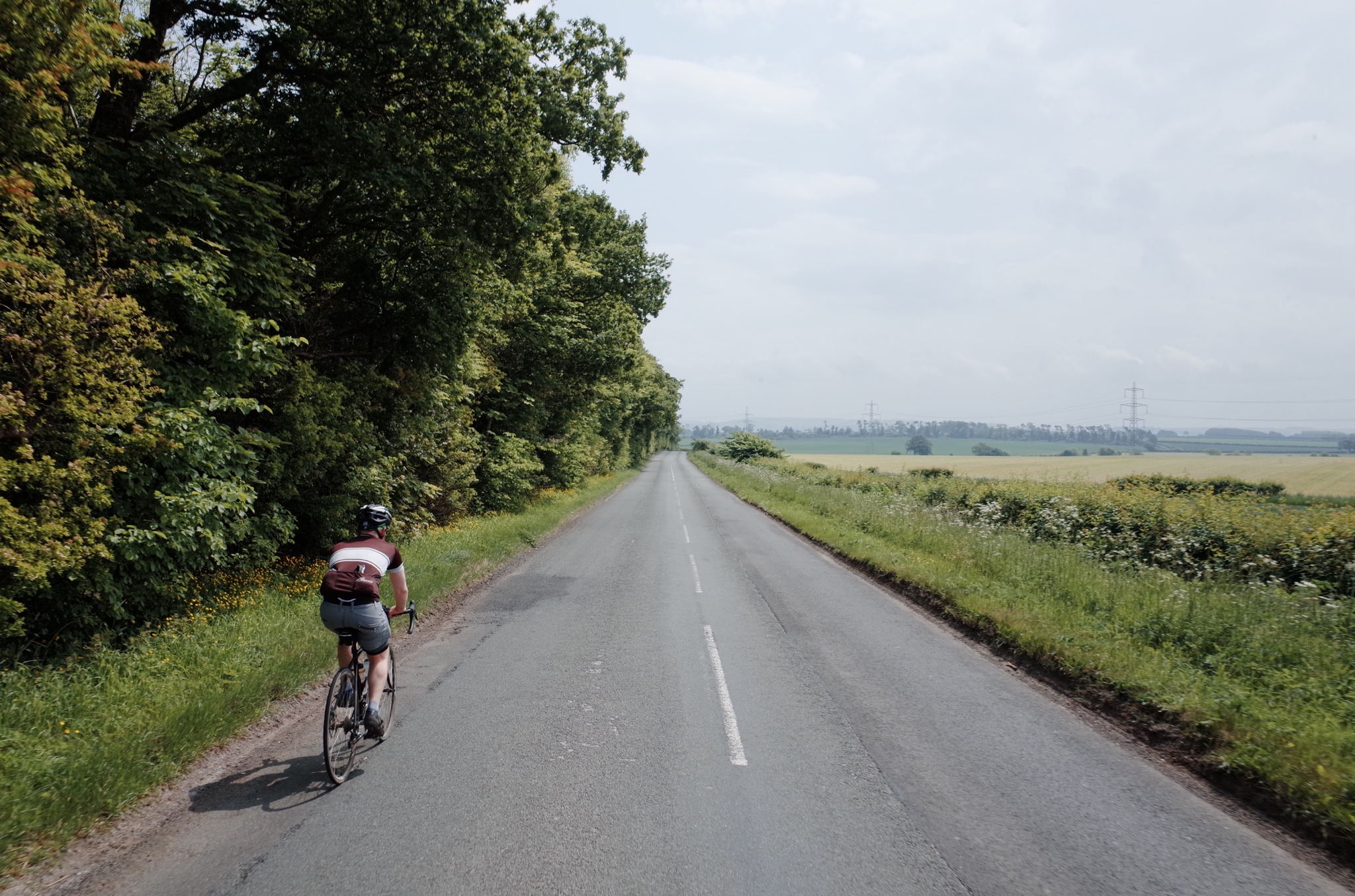 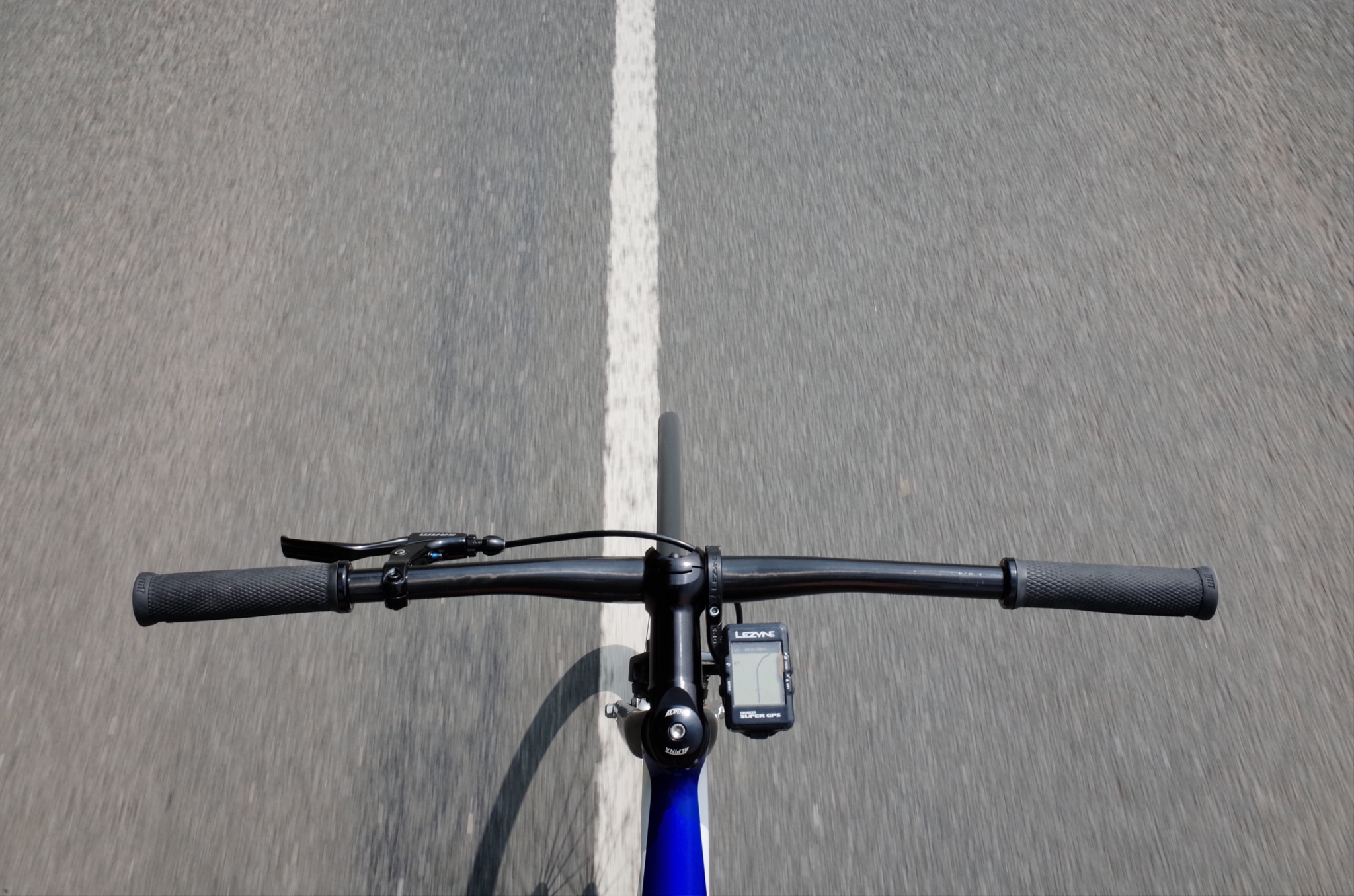 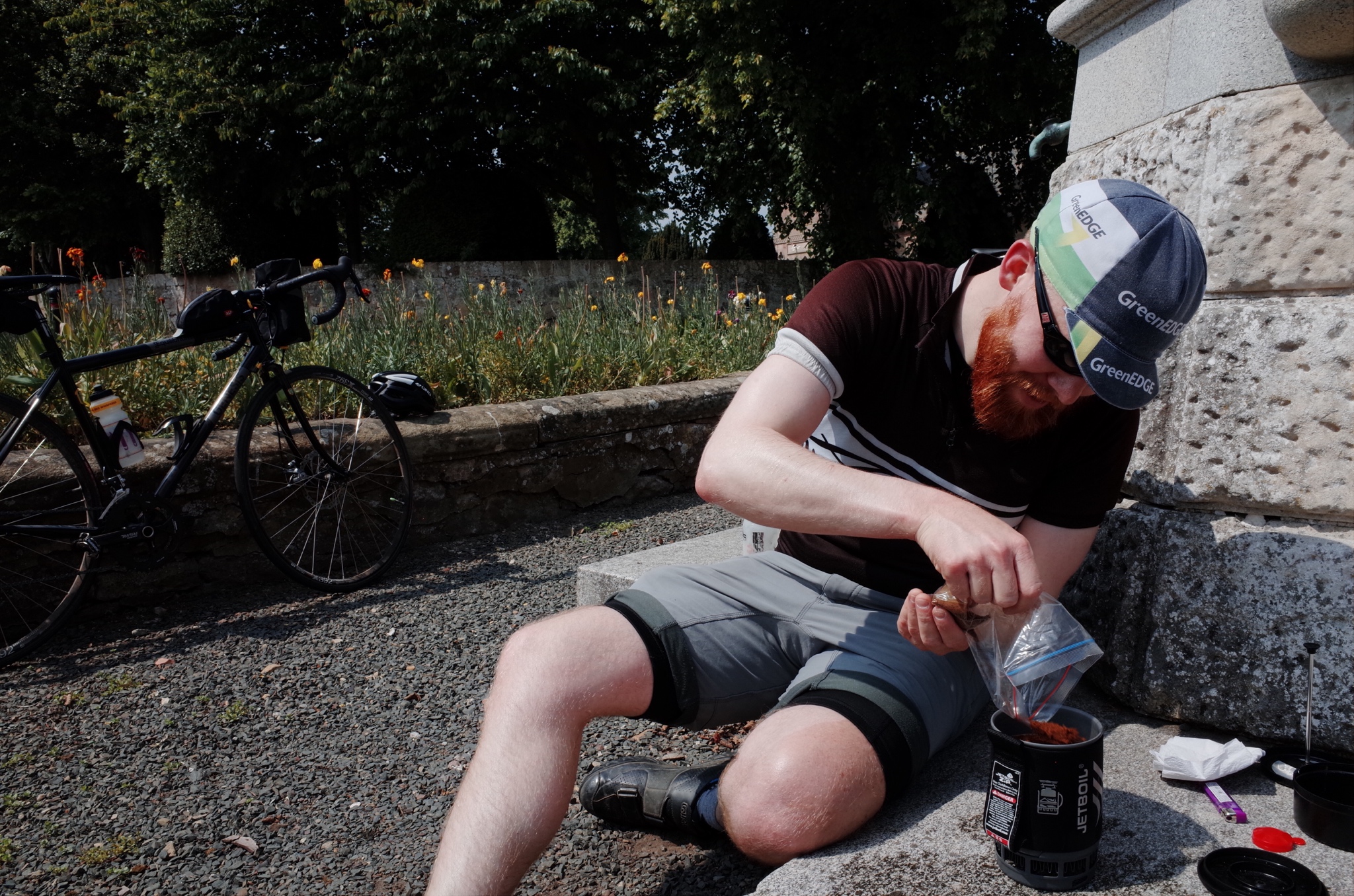 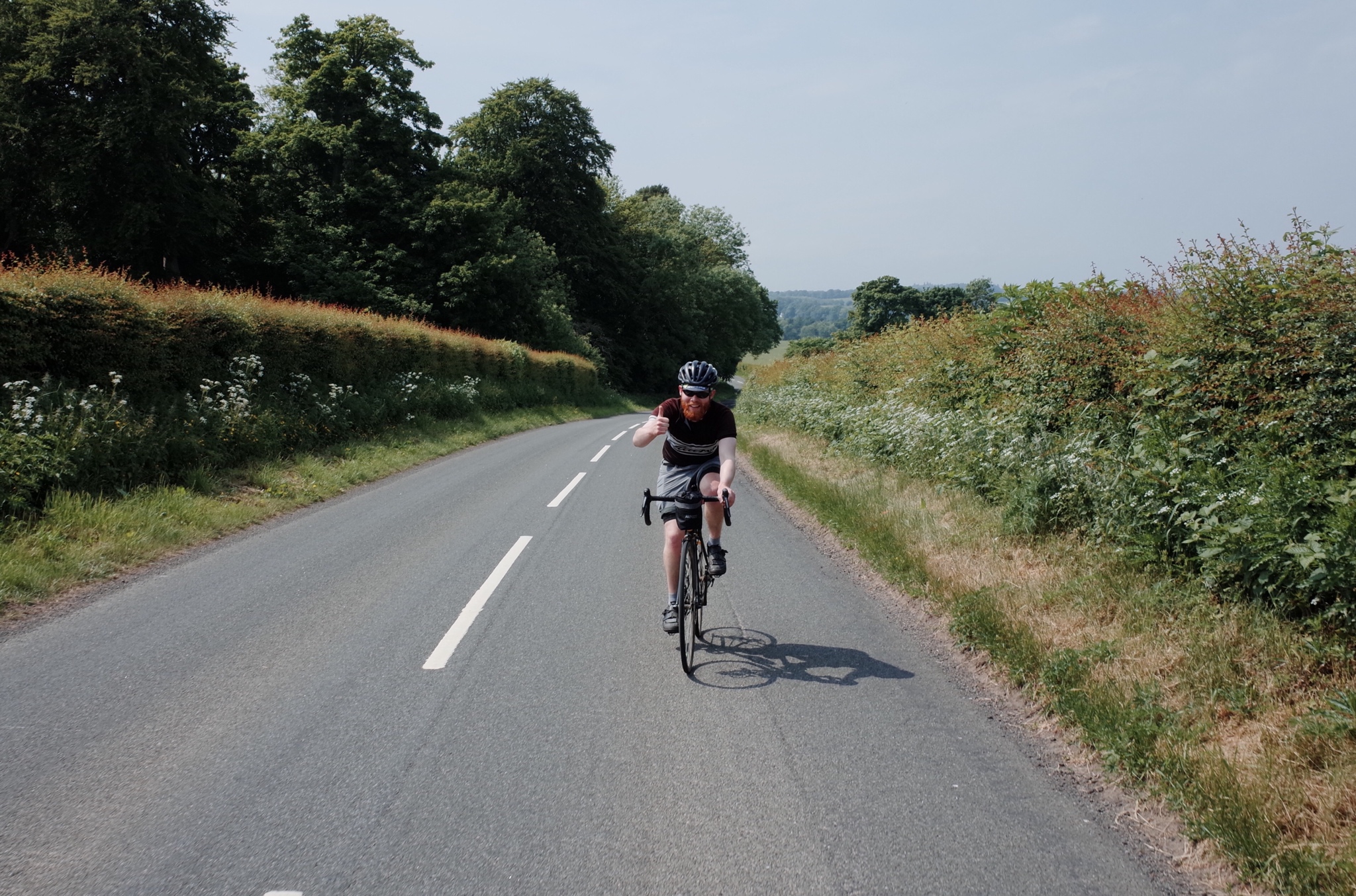 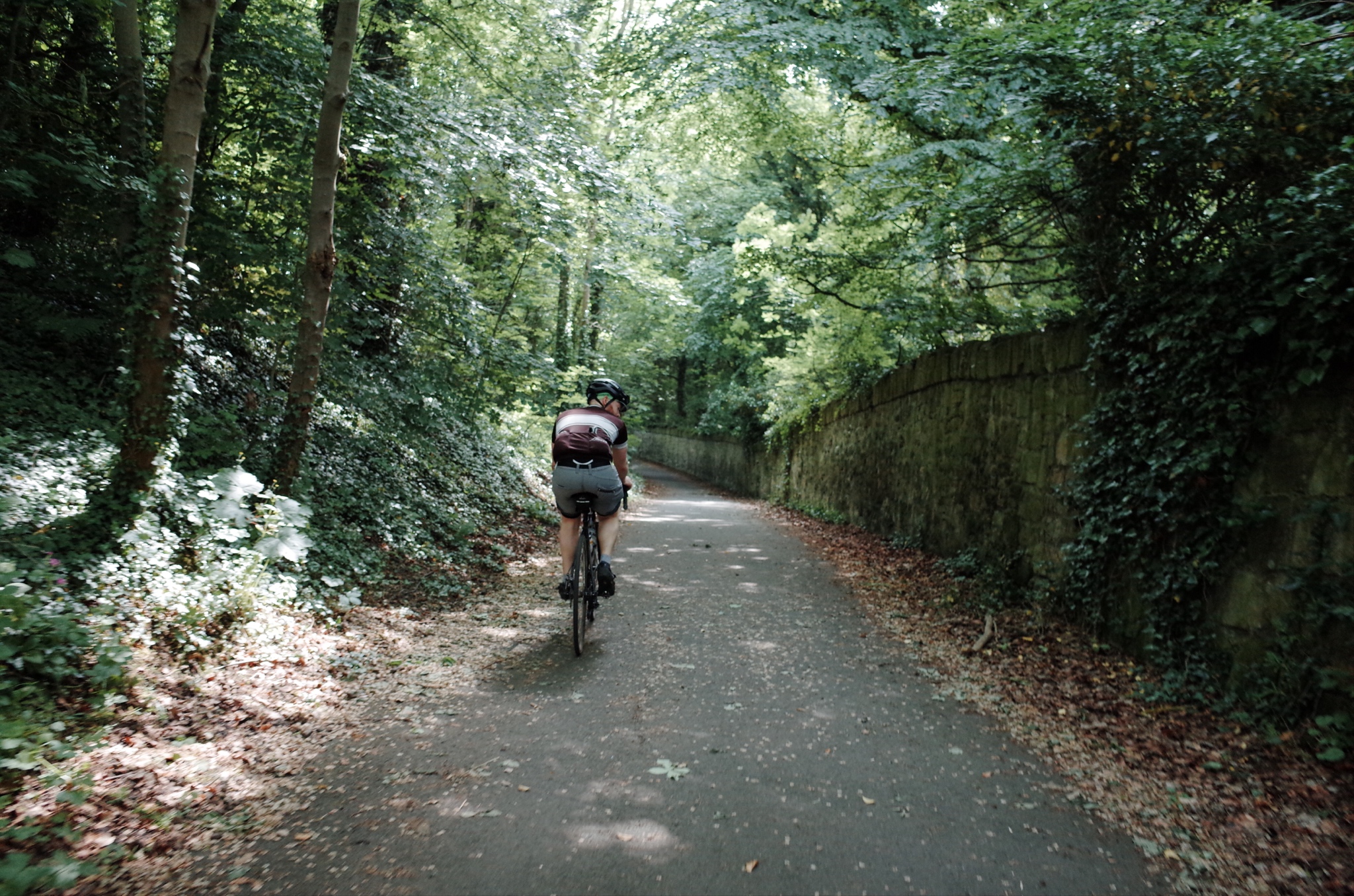 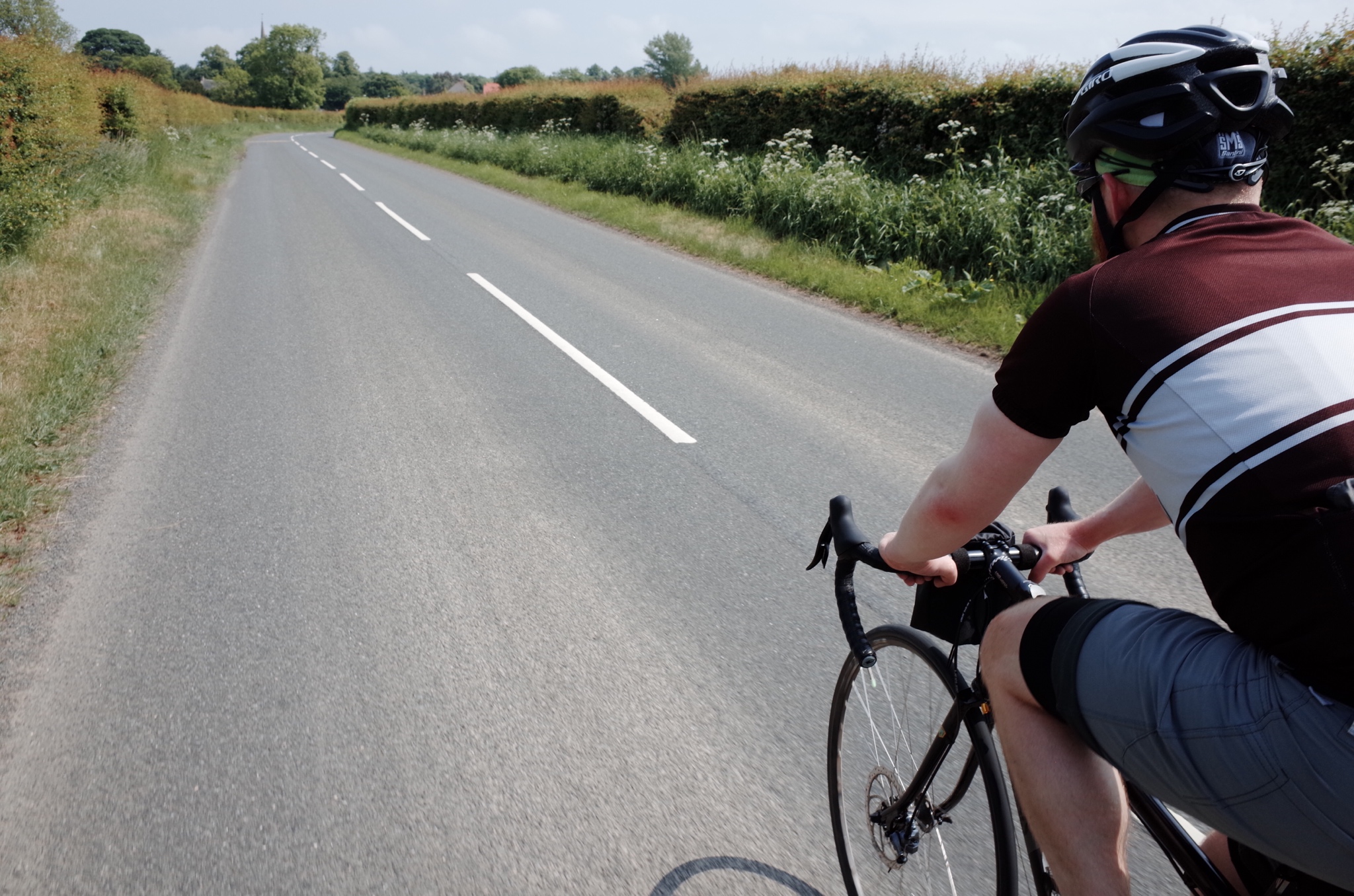 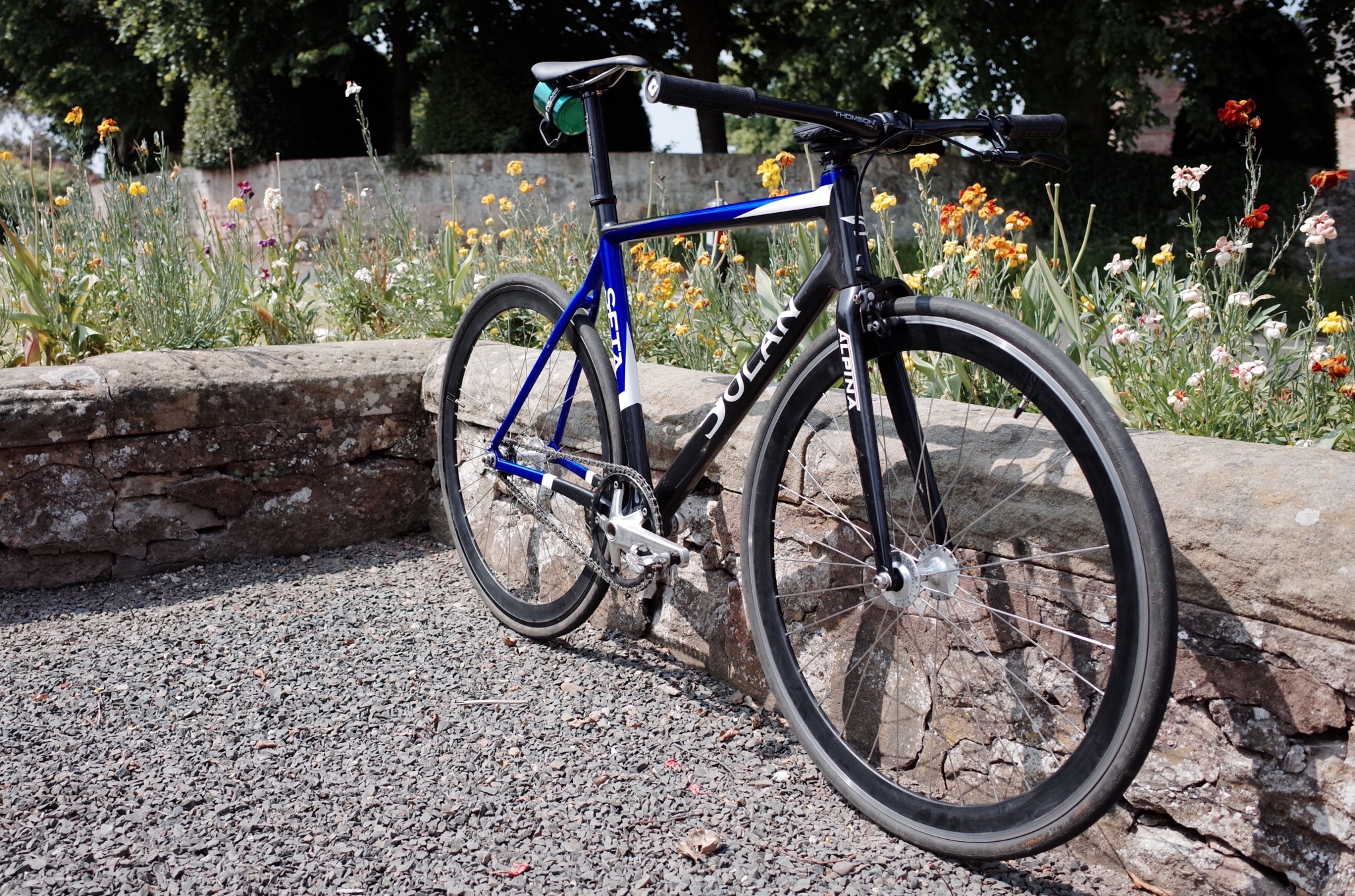 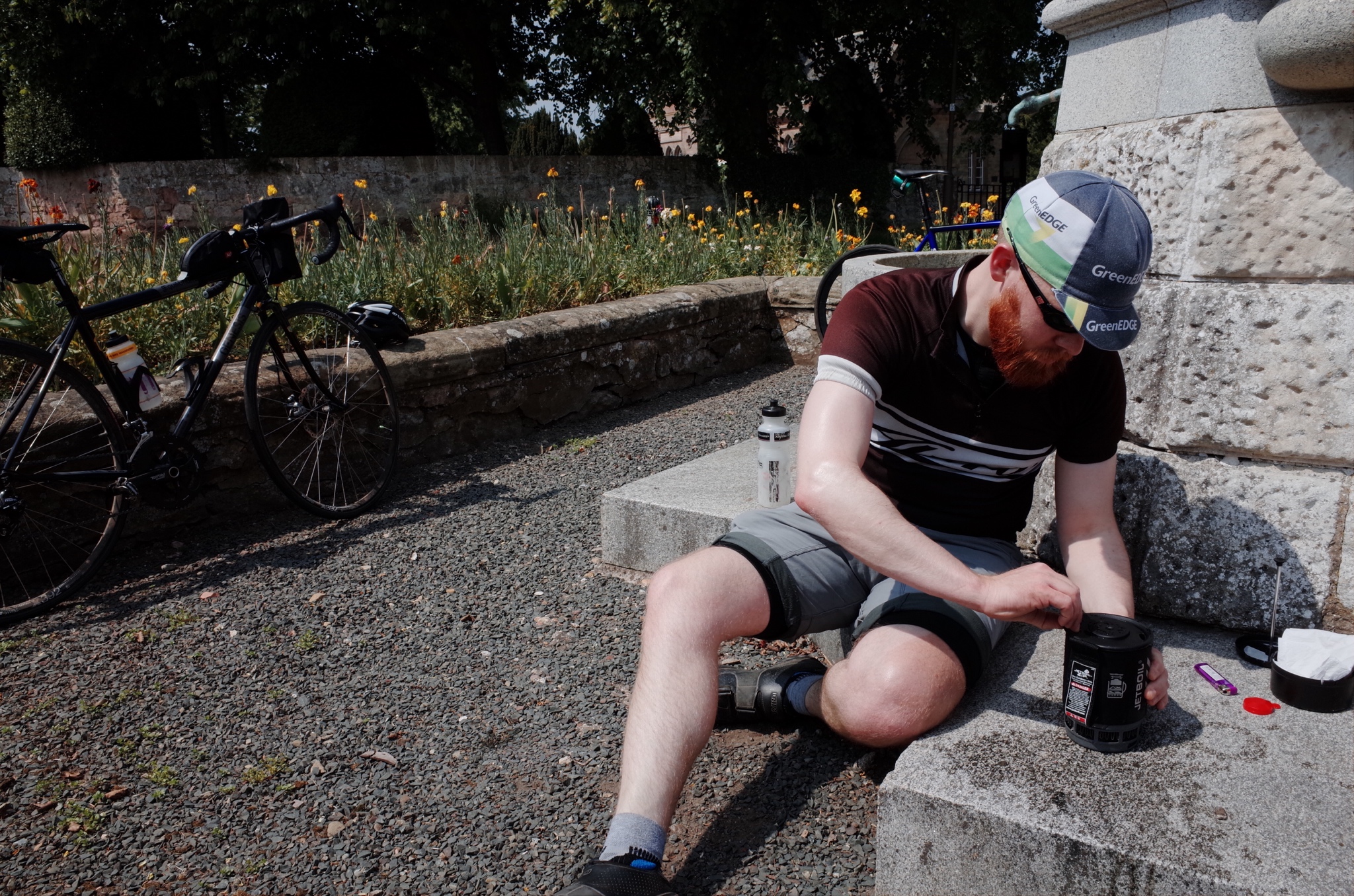 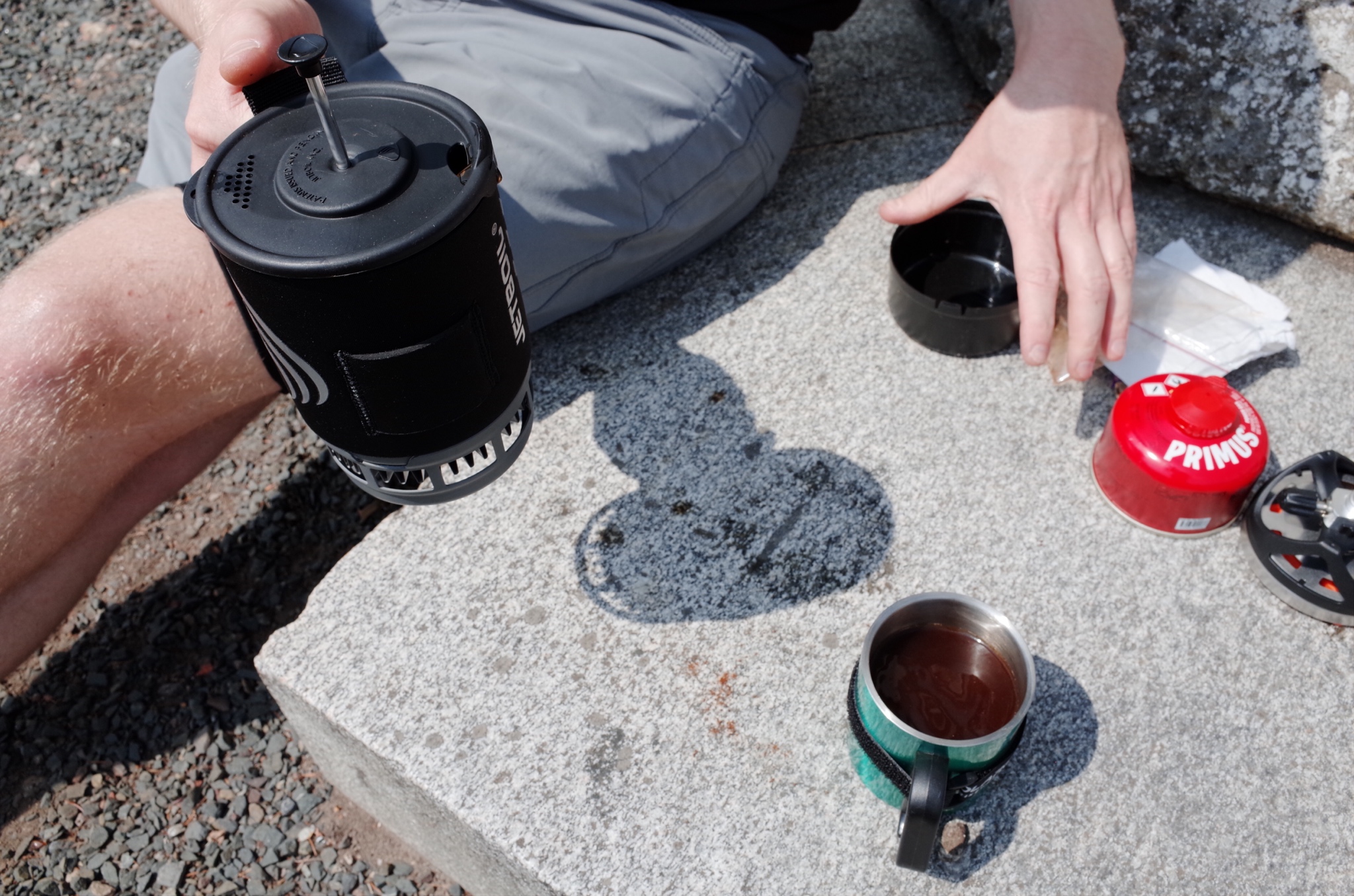 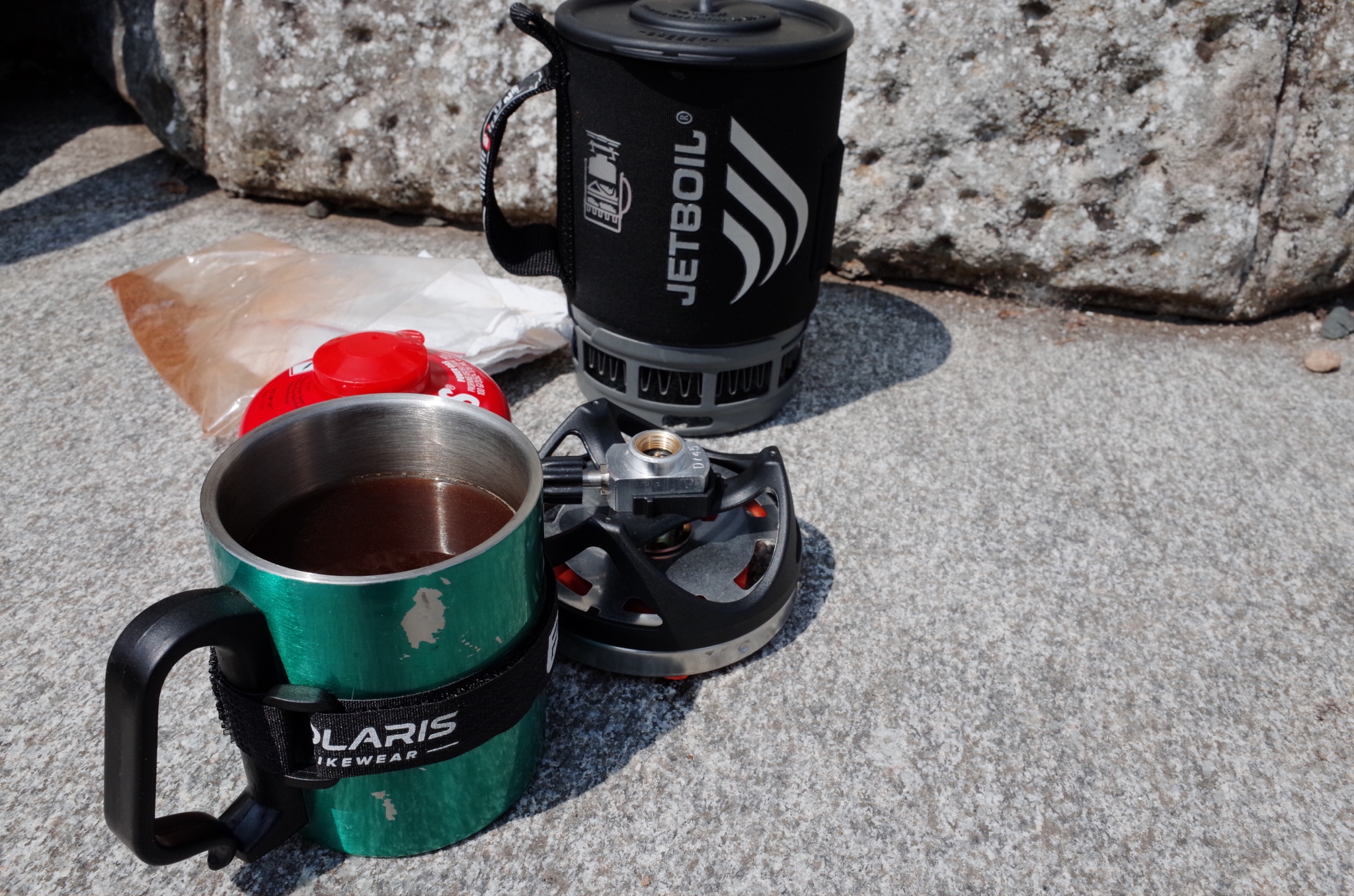 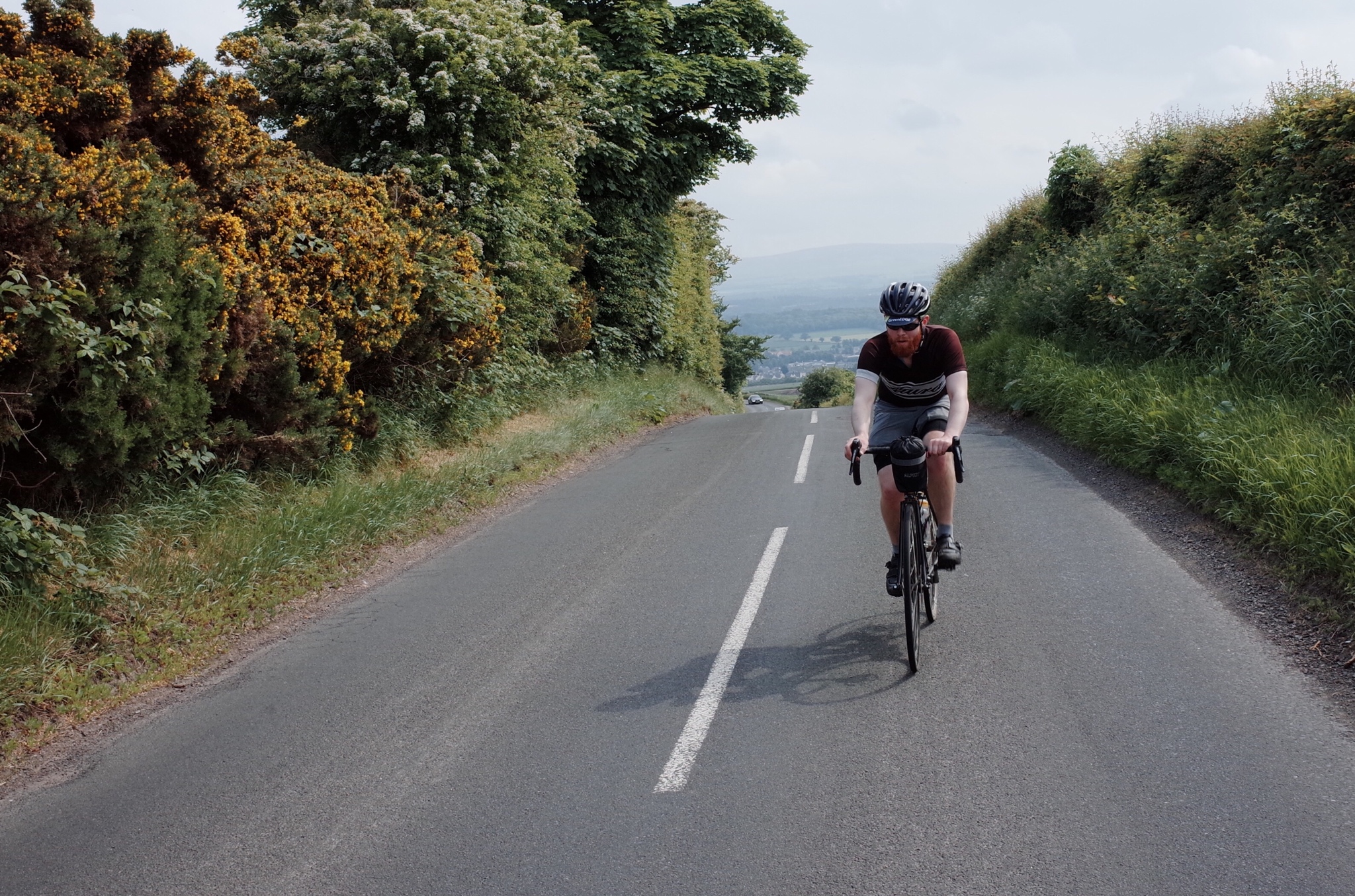 What a ride! Felt great to finally tick off the Rapha Pennine Rally after last years unfortunately timed broken ankle.
The Steamroller is packed and ready for the @rapha_uk Pennine Rally.
Good to crush some big road miles with @hollow__legs recently, hefty 250km with a little bit of spicy grav grav on road tyres to keep us on our toes.
Good to get the Steamroller loaded up and adventure ready again.
Went for a lovely bivy with @_tinyandtenacious_, to brush off the bikepacking cobwebs.
The dust has settled on the Dirty Reiver and it was a wild one. The course was super dry and the sun was out all day.
Wee throw back to get in the mood for the @the_dirty_reiver, 200km let’s go!
No.1 waffles with Ruby 😍
@_tinyandtenacious_ had her first ride on gears and she was super speedy.