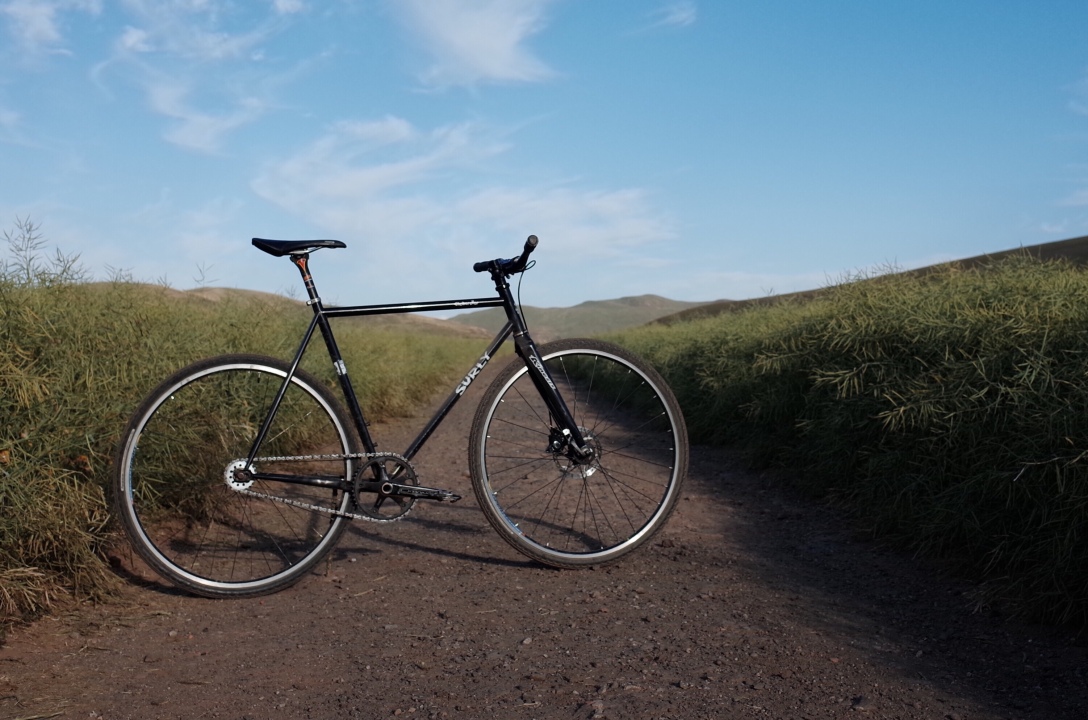 Grinduro has come around again and you are probably thinking, “He is still riding that silly olden times/fashion trend fixed gear bike and hasn’t learned any lessons since last year”. Well you would only be half right. I am still riding fixed but this year I have made some vital upgrades to maximise shredding. Here is my Surly Steamroller Grinduro v 2.0. 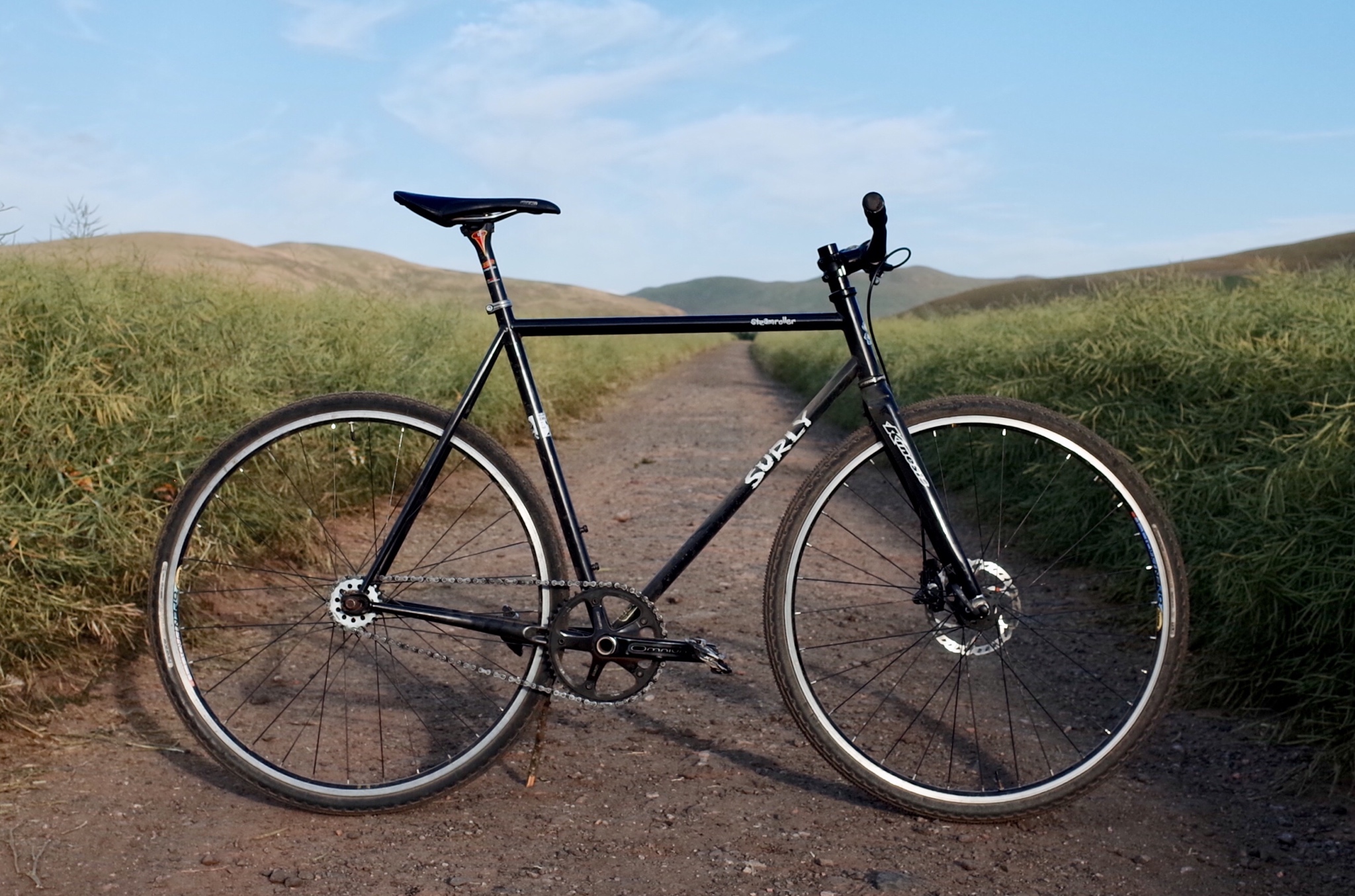 The biggest change is that I have replaced the standard steel Steamroller fork with a racy Kinesis DC37 carbon number. The front end now feels stiffer and more precise yet the carbon still offers a noticeable dampening quality over the old steel. 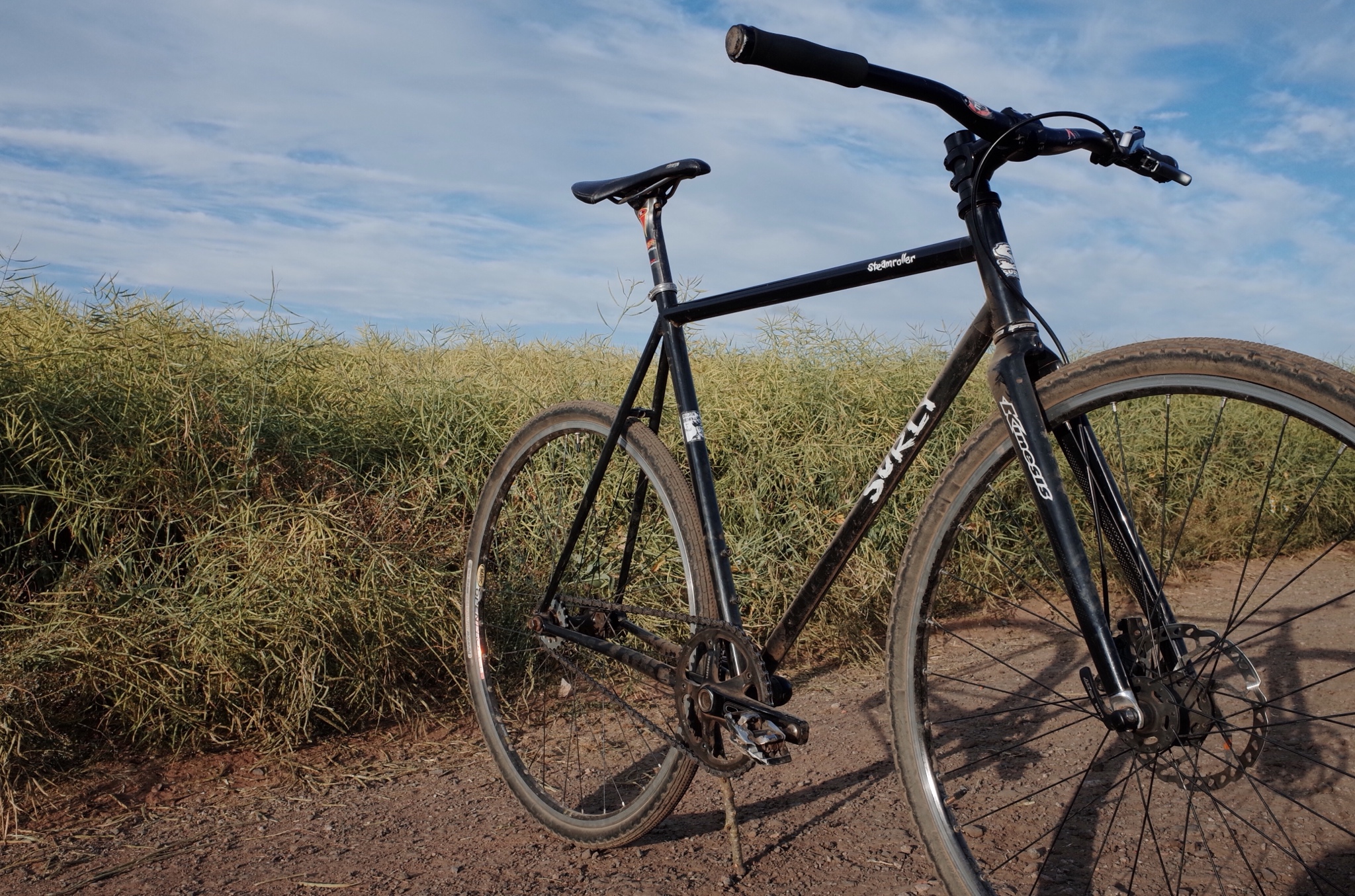 The fork is a little longer than the standard model sitting with an axle to crown of roughly 20mm higher. Steering is a touch slower but this adds a feeling of stability at speed which is bonus on rough or loose terrain and the bike still holds onto lots of its lively qualities. Toe overlap is now almost non existent as well which will be good in tight situations. The only disadvantage is that the bottom bracket is noticeably higher but as long as I don’t have any #footoutflatout moments it shouldn’t be an issue. 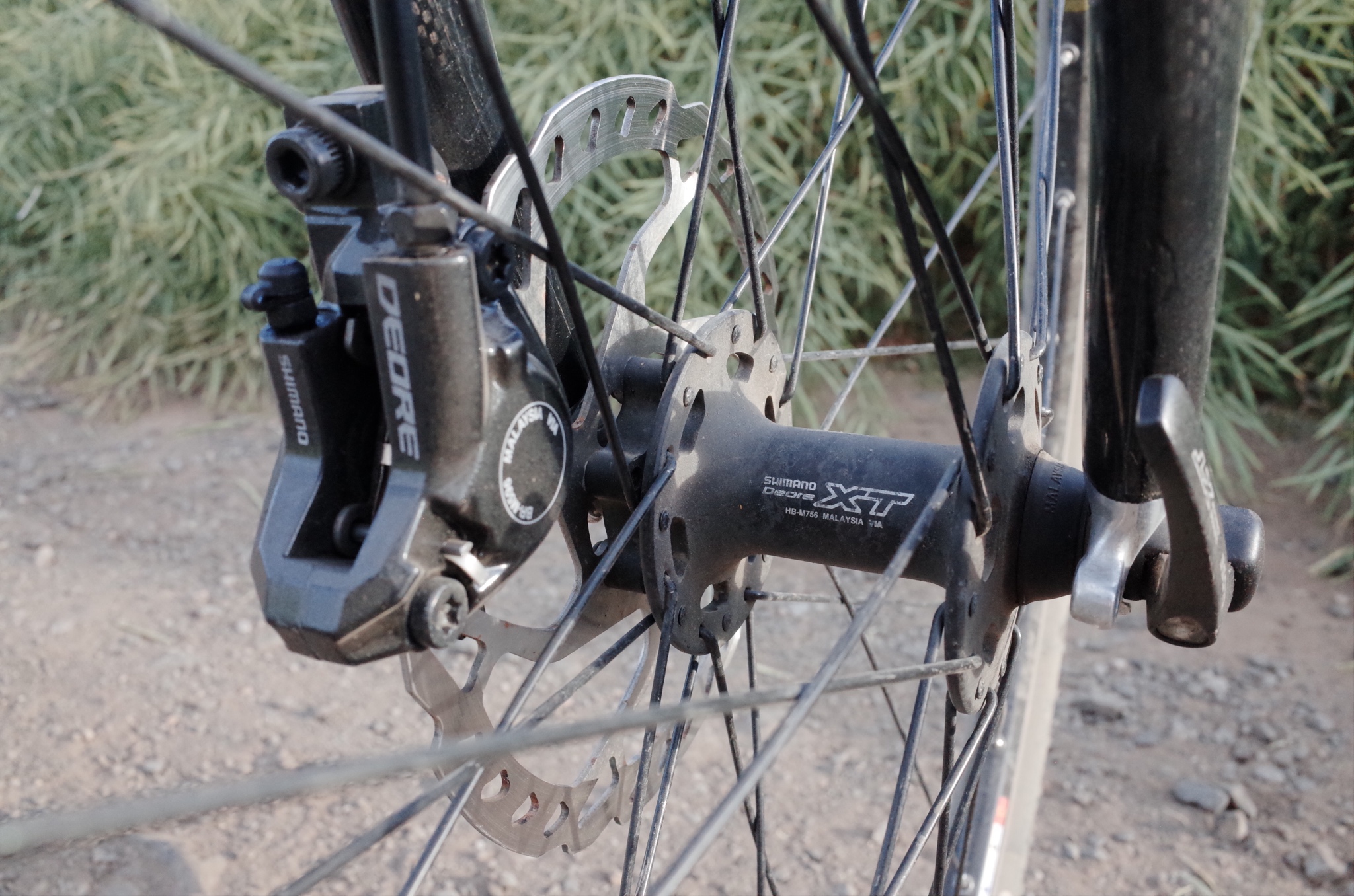 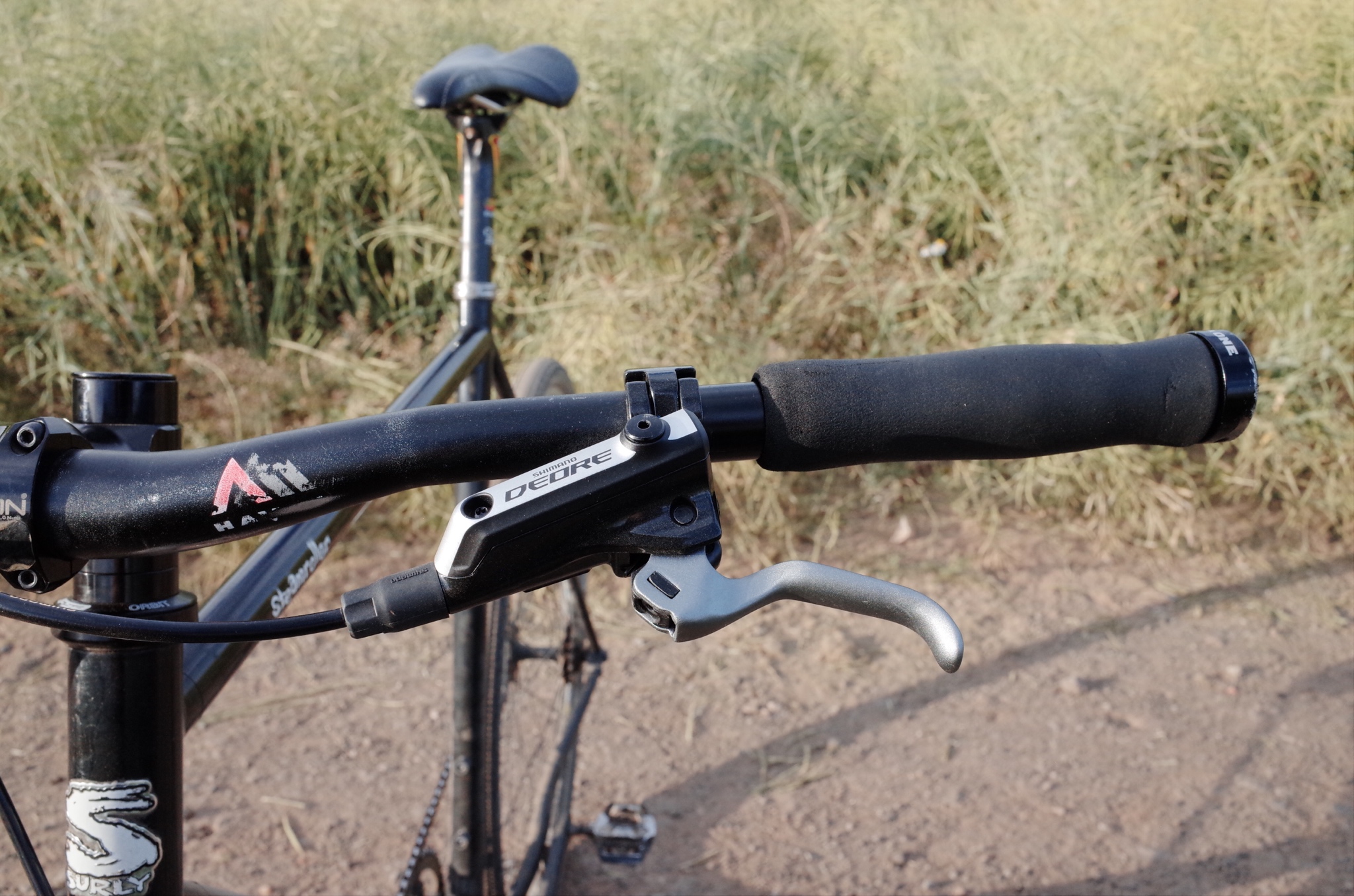 Gone is the finger torturing, mud sucking road calliper and now I have all day max stopping power. In fact the Shimano Deore on a 160mm rotor has a terrifying amount of power. When paired with the small but tried and tested favourite, Panaracer Gravel King SK 35mm, a gentle tickle of the lever will lock the front end. Luckily the light lever feel has comfortable levels of modulation and can easily be controlled. 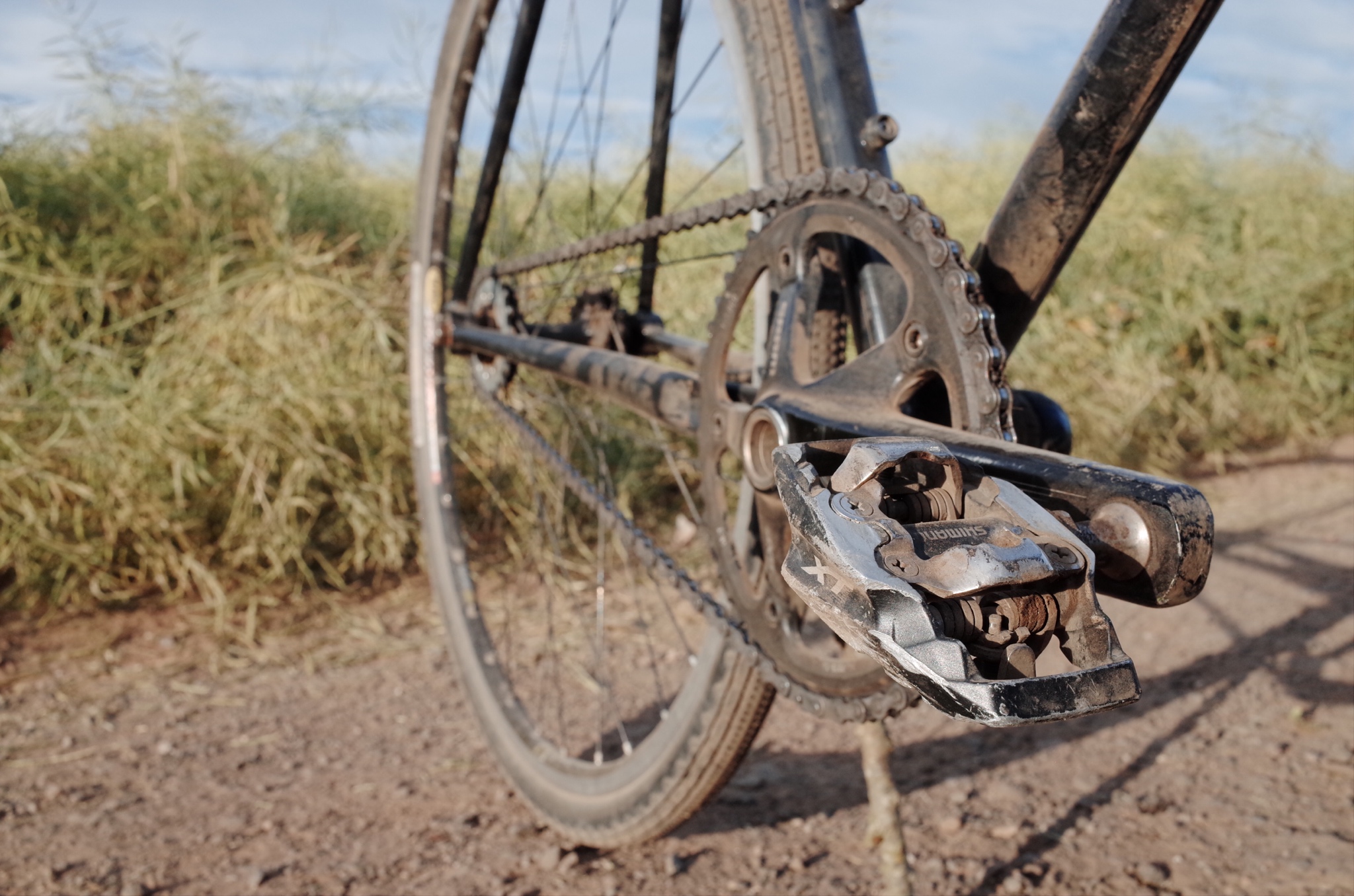 I will be running 48×21 rather than my standard road gear which will put less stress on my chain and should allow me dance up the hills in a spritelier manner. I will still have the option to flip the wheel to 48×19 if top speeds are needed. 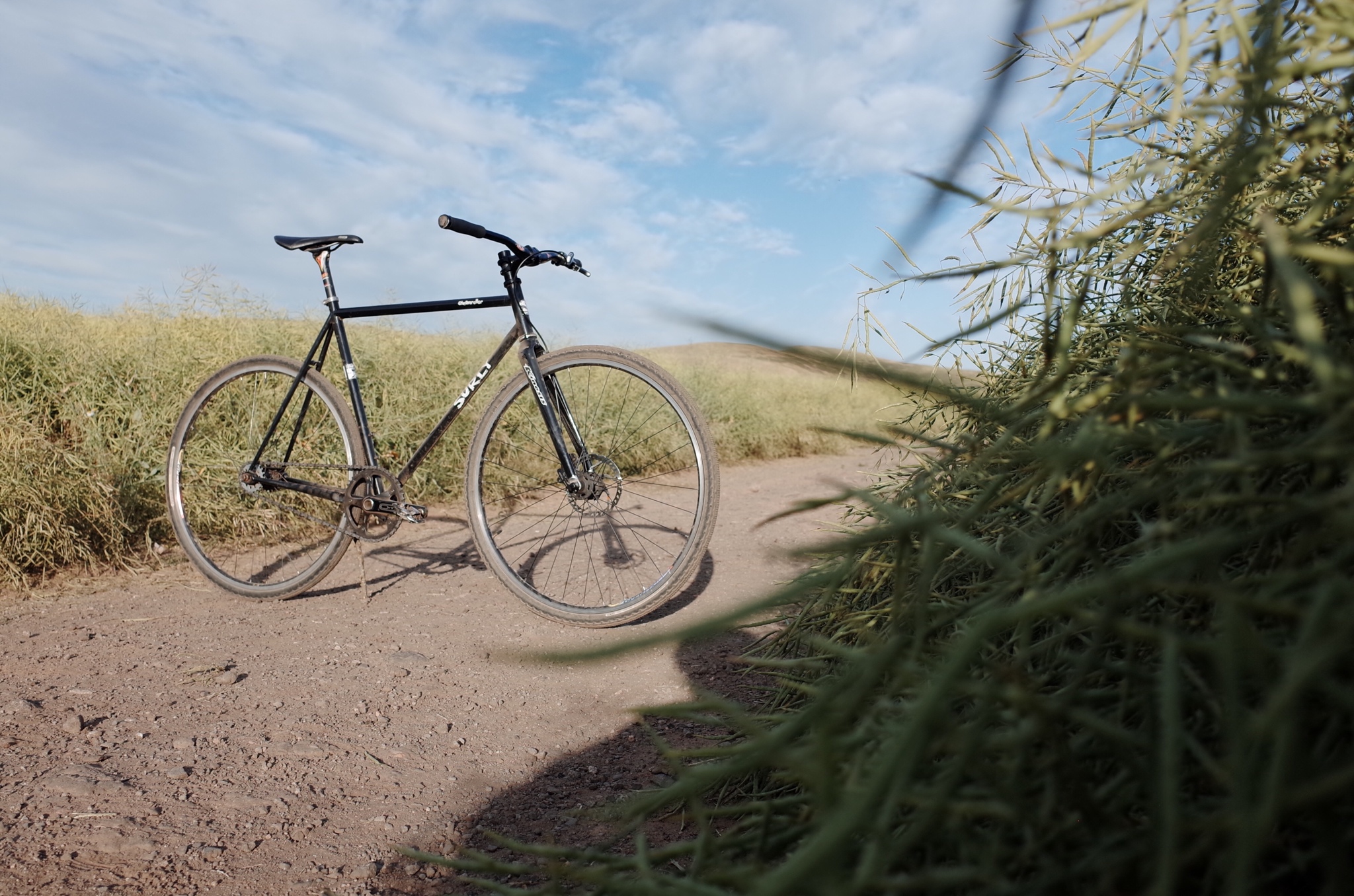 I felt that I did well last year proving that fixed was capable off-road if treated with a helping of finesse and bravery. I could have ticked that off and had a go racing a different bike this time. However, I am still in the besotted grips of a Steamroller love affair and there is redemption to be had. Last year I threw Stage 1 away by accidentally stopping half way during timing and a crash on Stage 2 meant that I had lost half the race by lunch time. If I keep the wheels turning and the bike the right way up I am excited to see where I can improve this time round.

With fixie king of Scotland and comrade Stu Allan not attending this year I will be keeping the constant pedalling dream alive by skidding for two in what I expect will be a fixed gear category of one. Who knows, there may be some hardy souls to ride the rough stuff fixed with me and celebrate the joys of simple bikes. My test ride in the Pentlands showed positive results for rowdyness, nothing fell off and everything seemed to work. Not bad when the bike was thrown together over a few beers the night before. The Spirit of Grinduro is returning and I am ready to party. 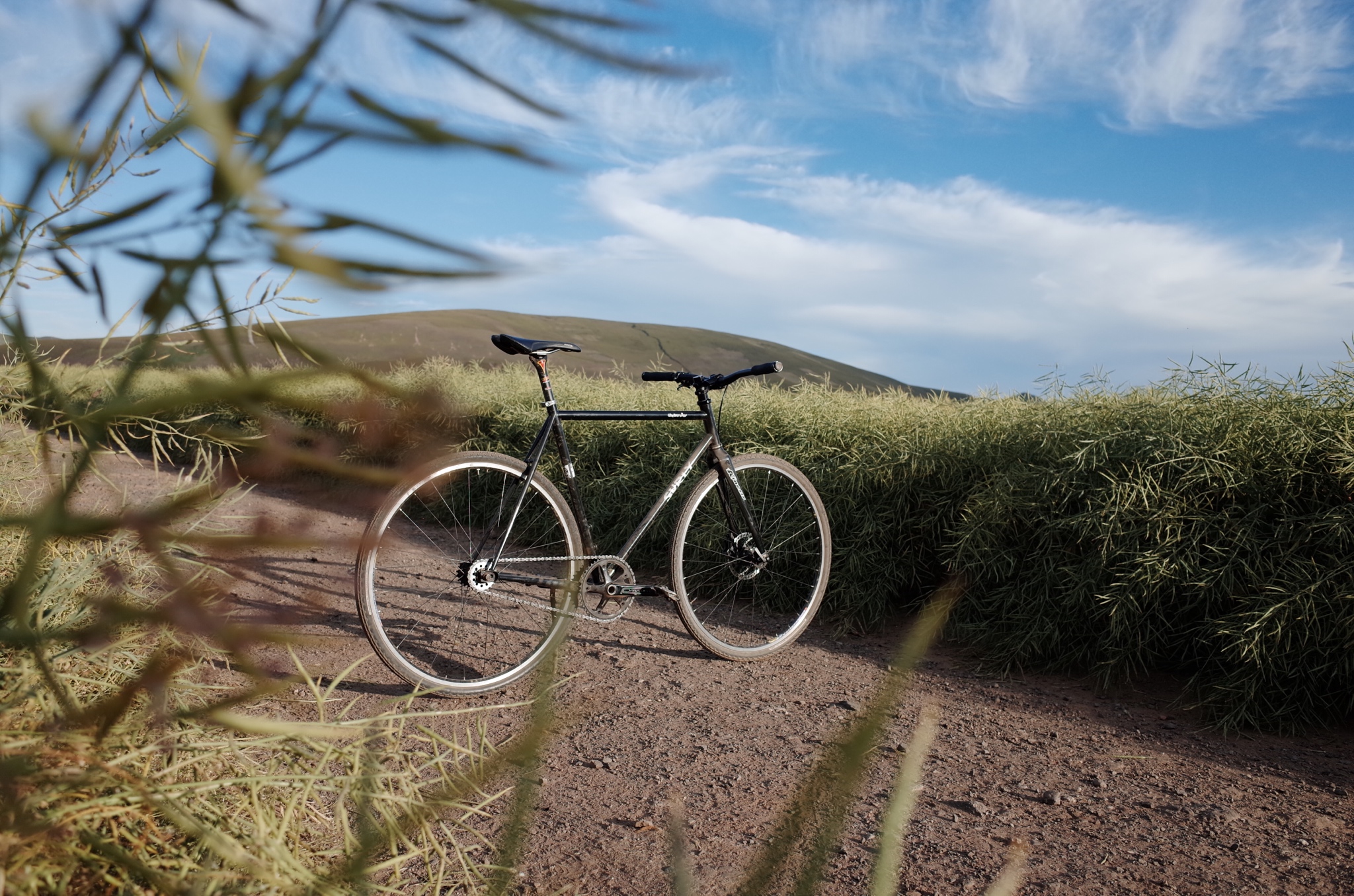 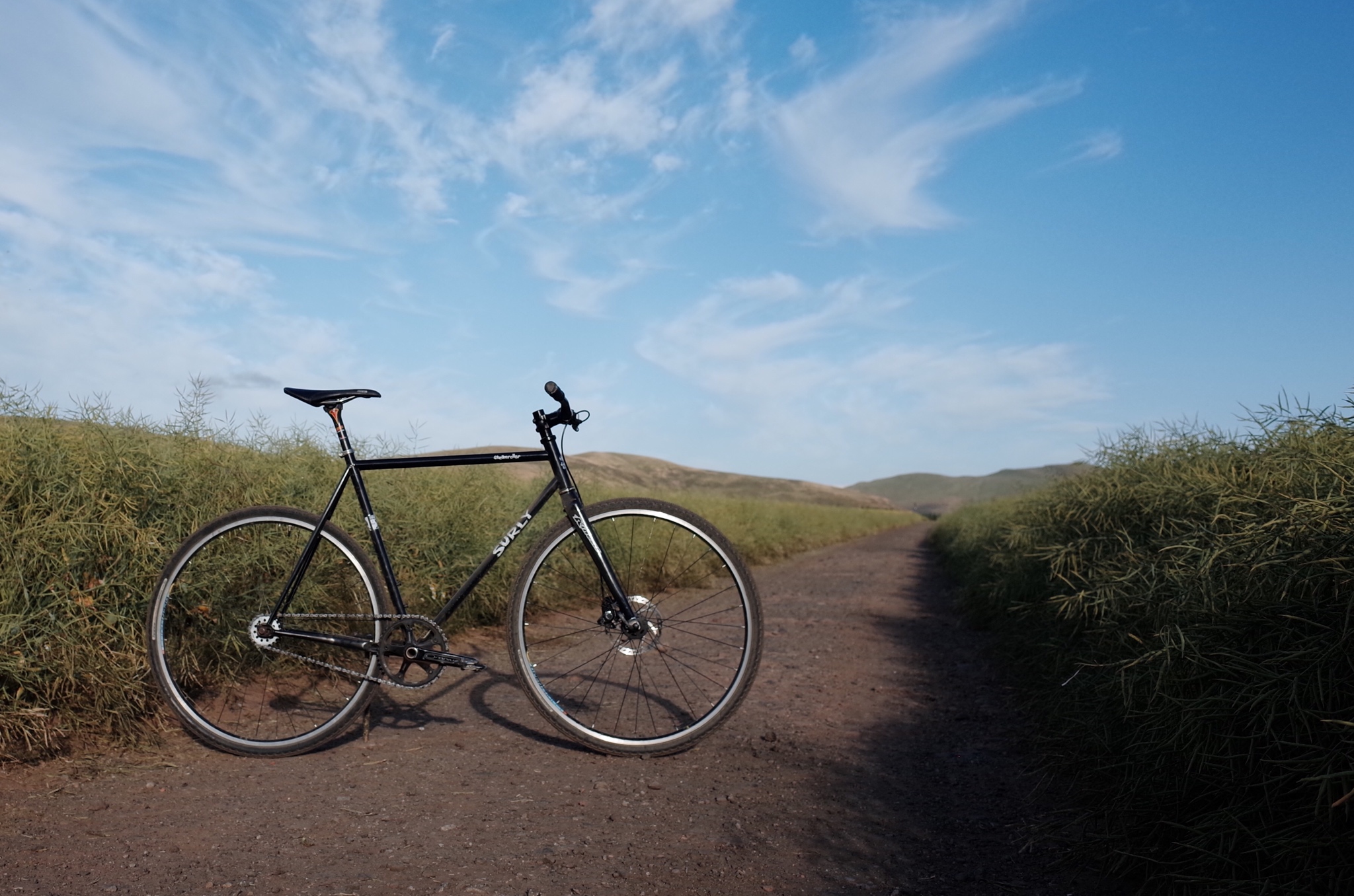 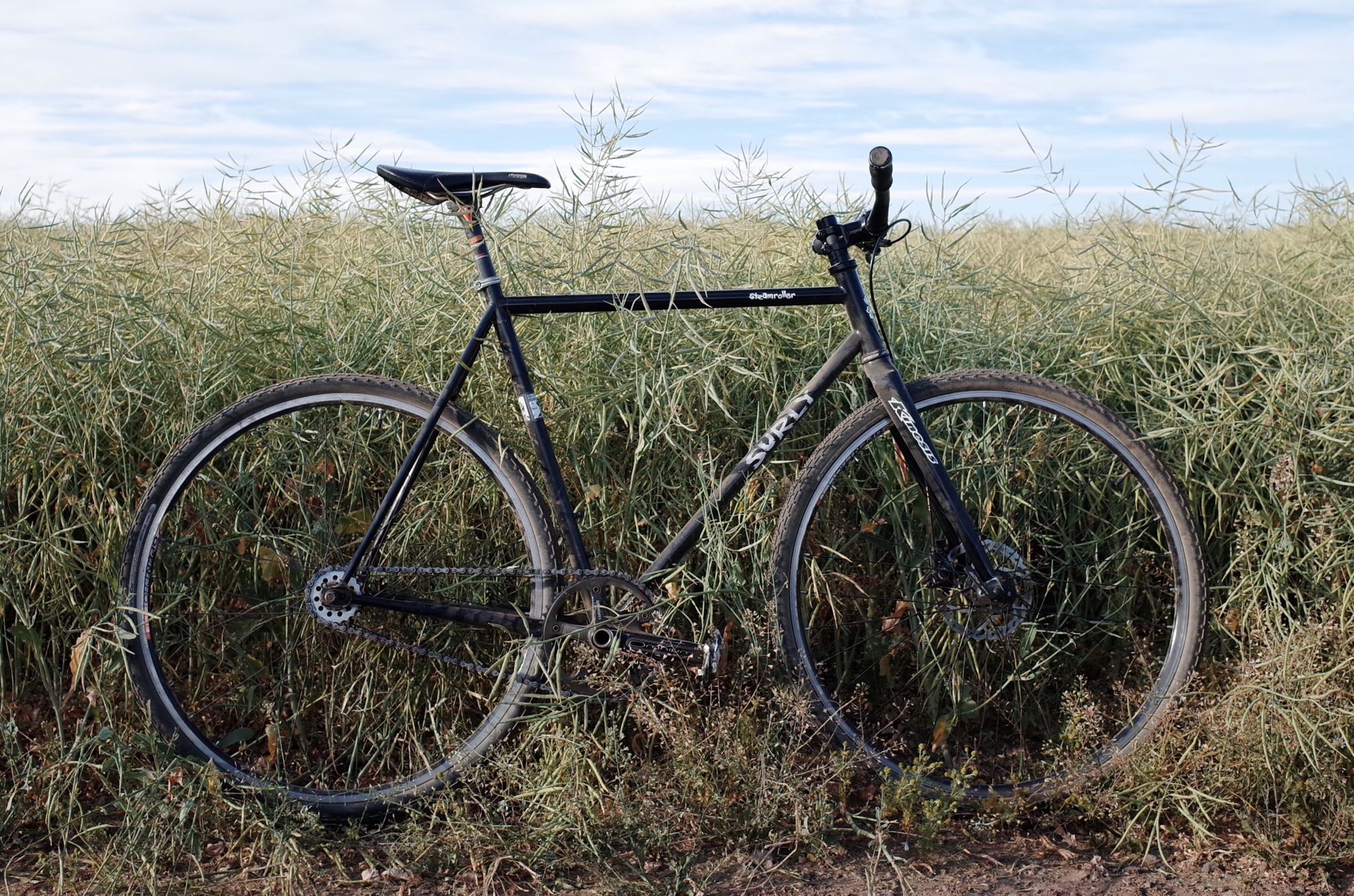 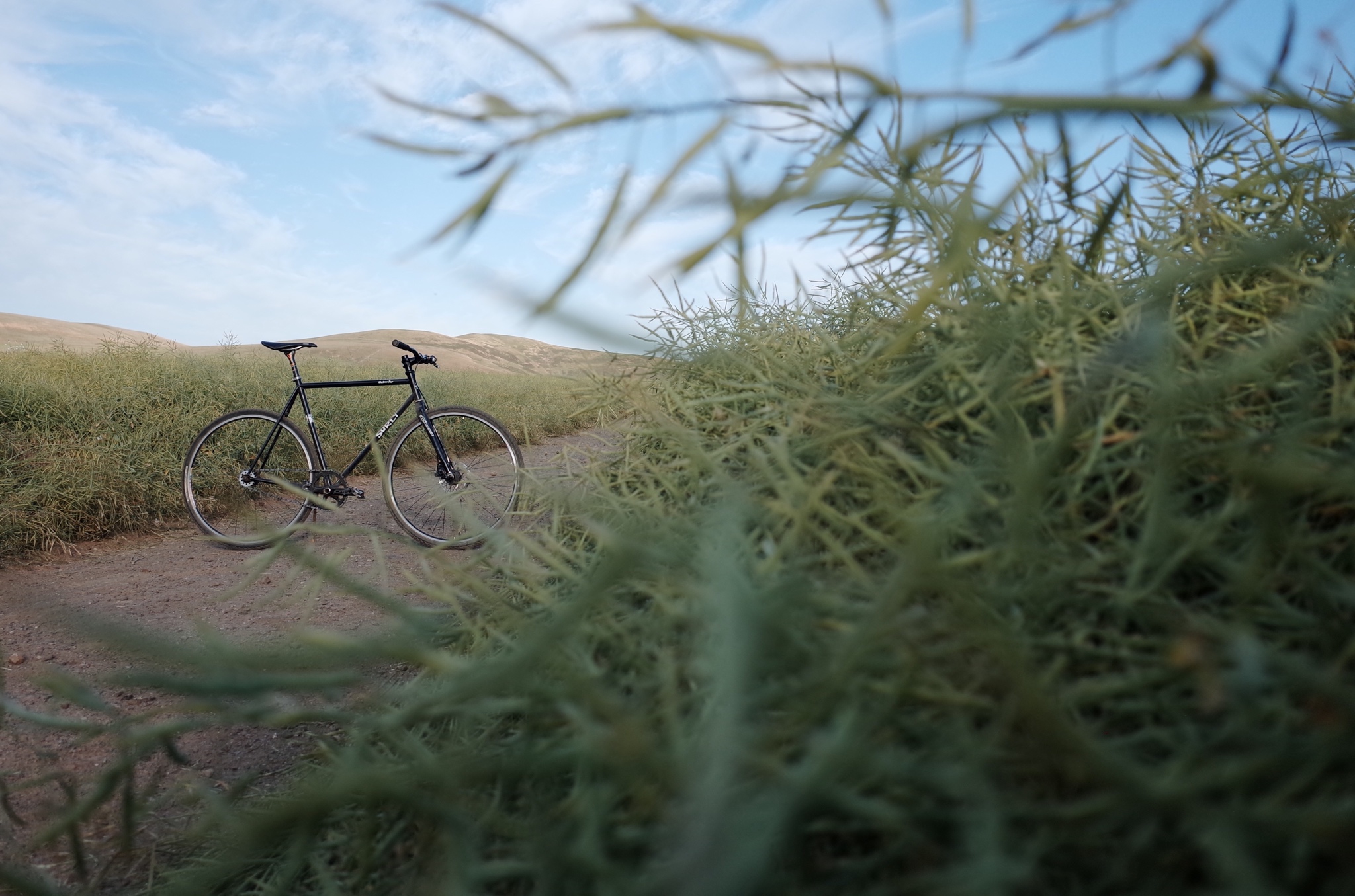 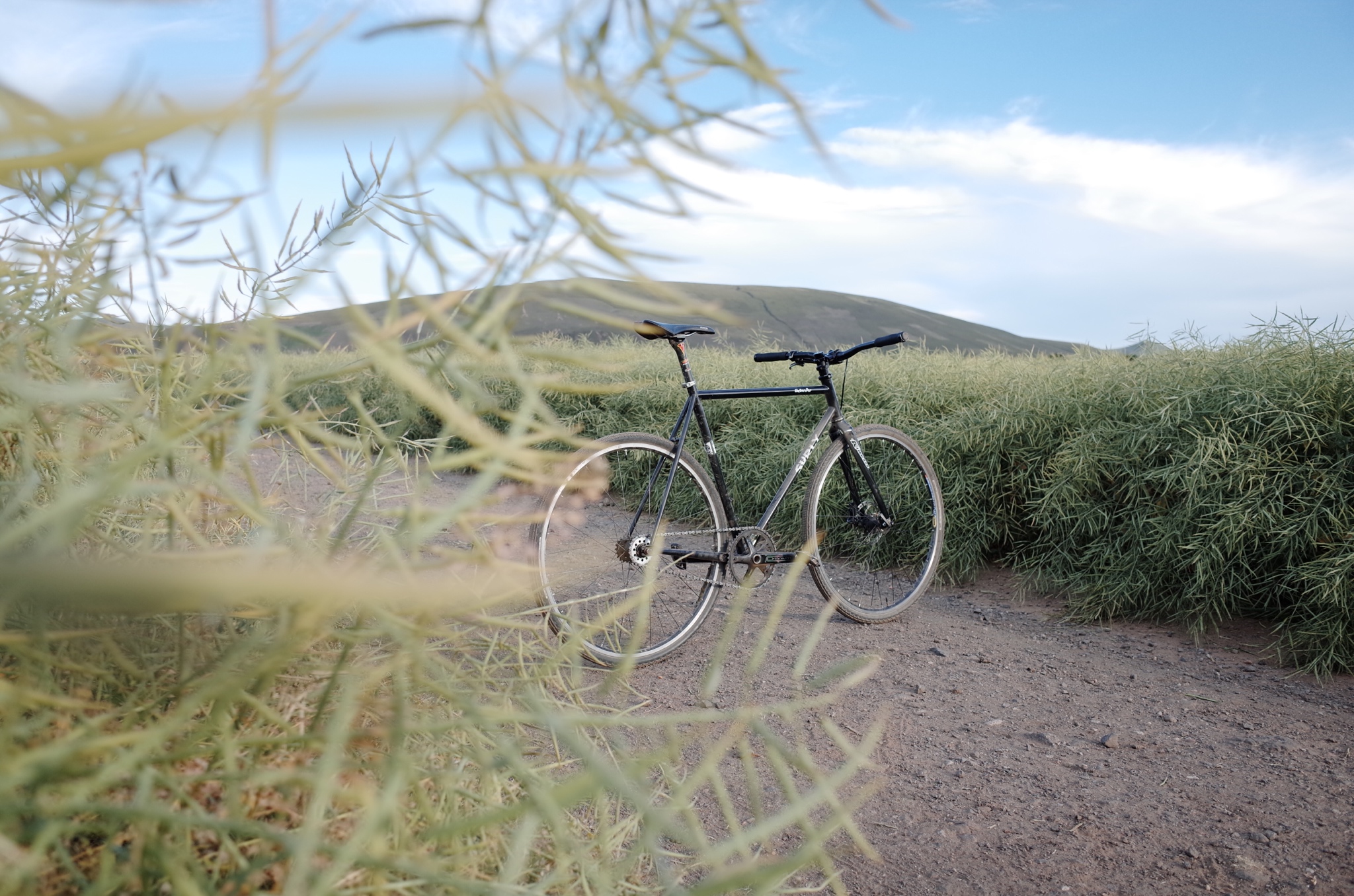 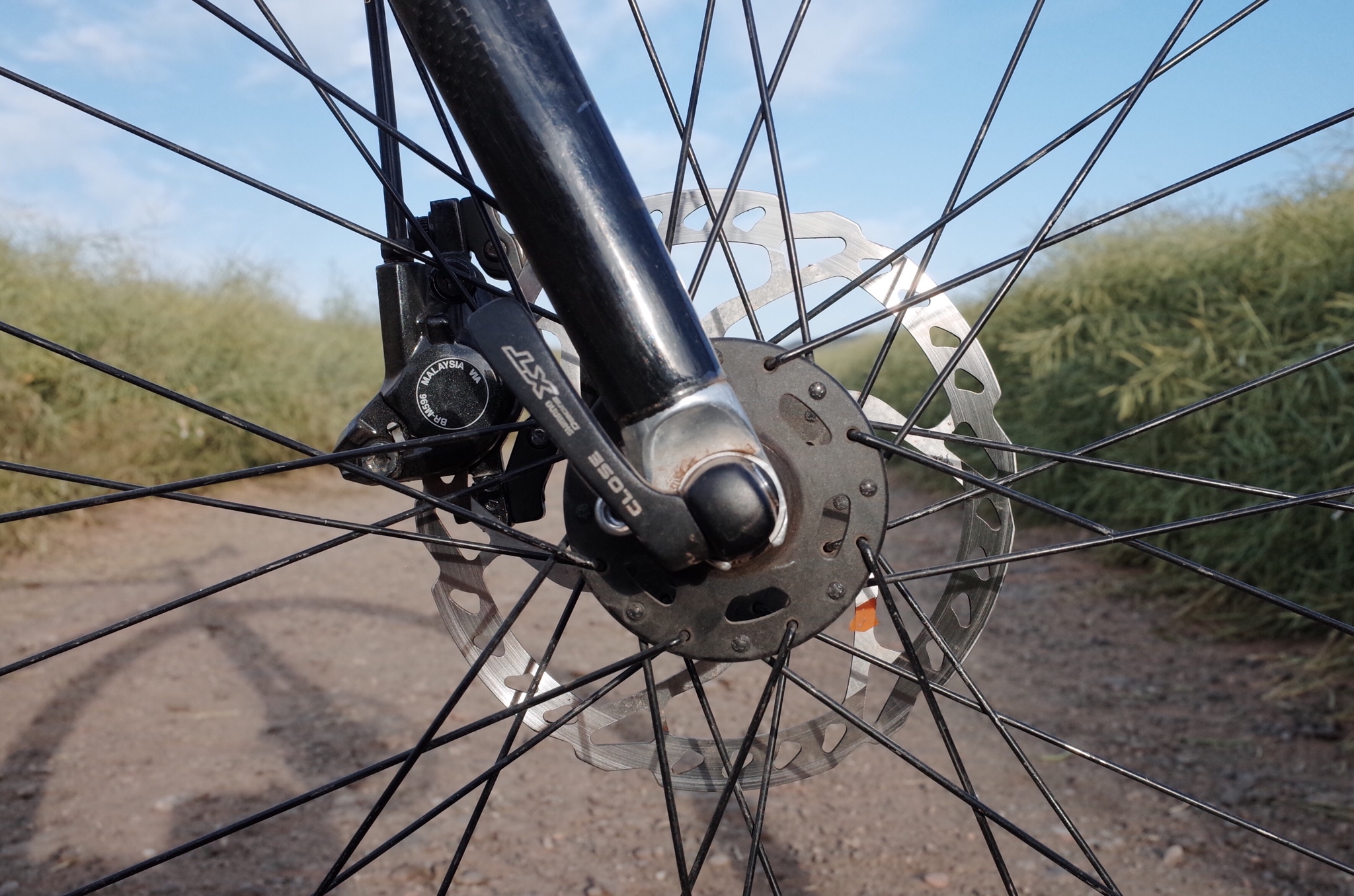 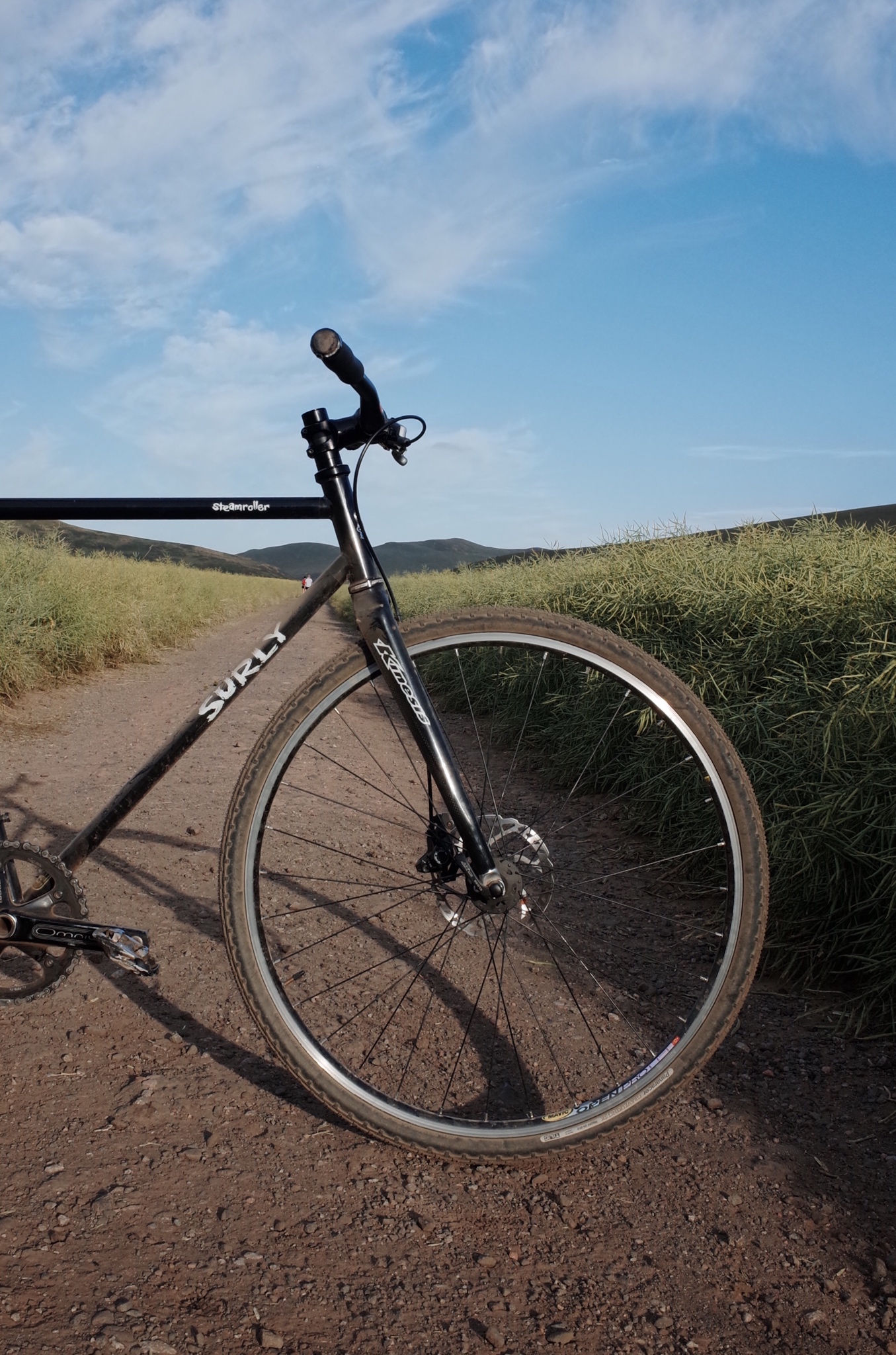 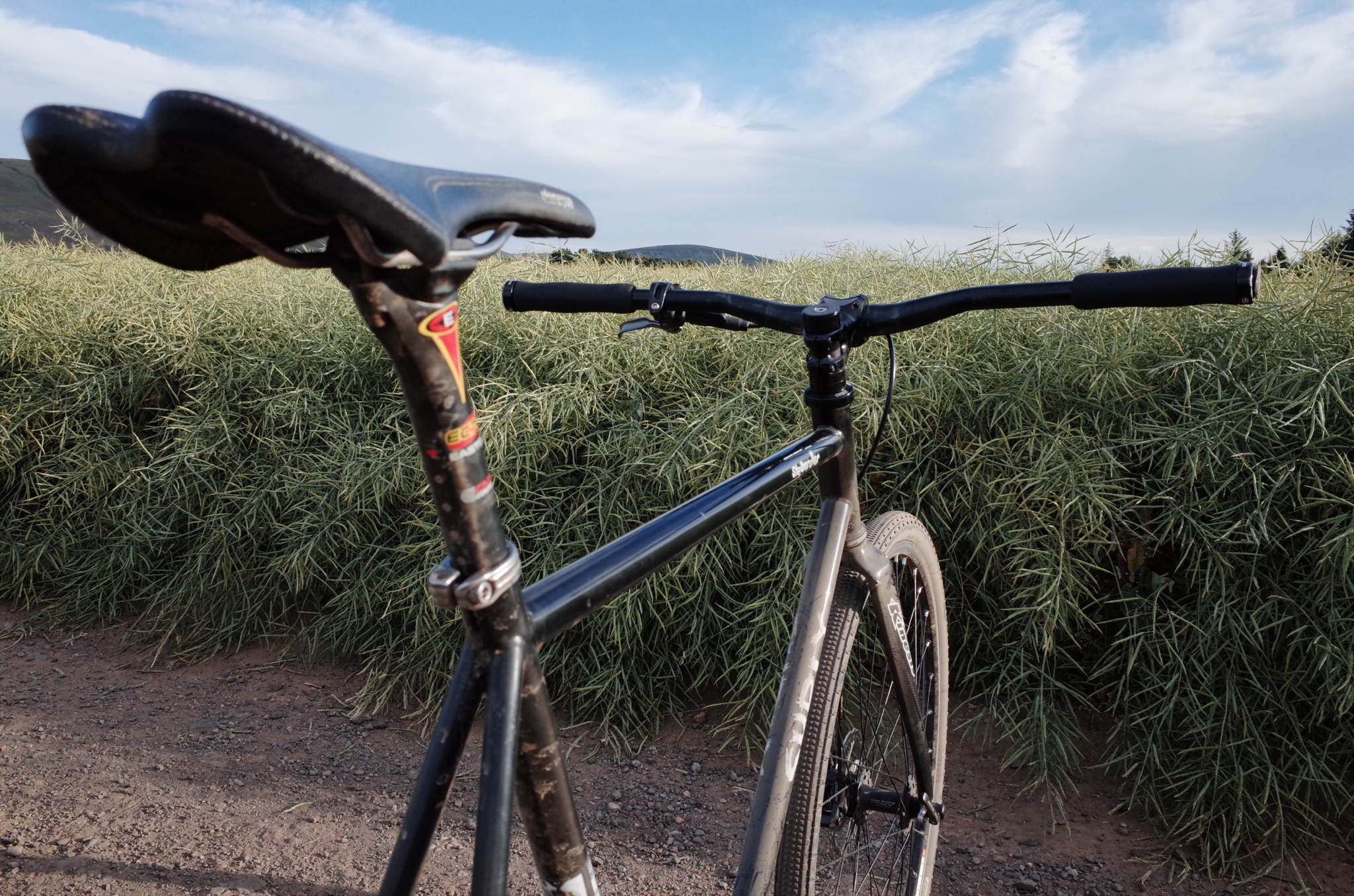 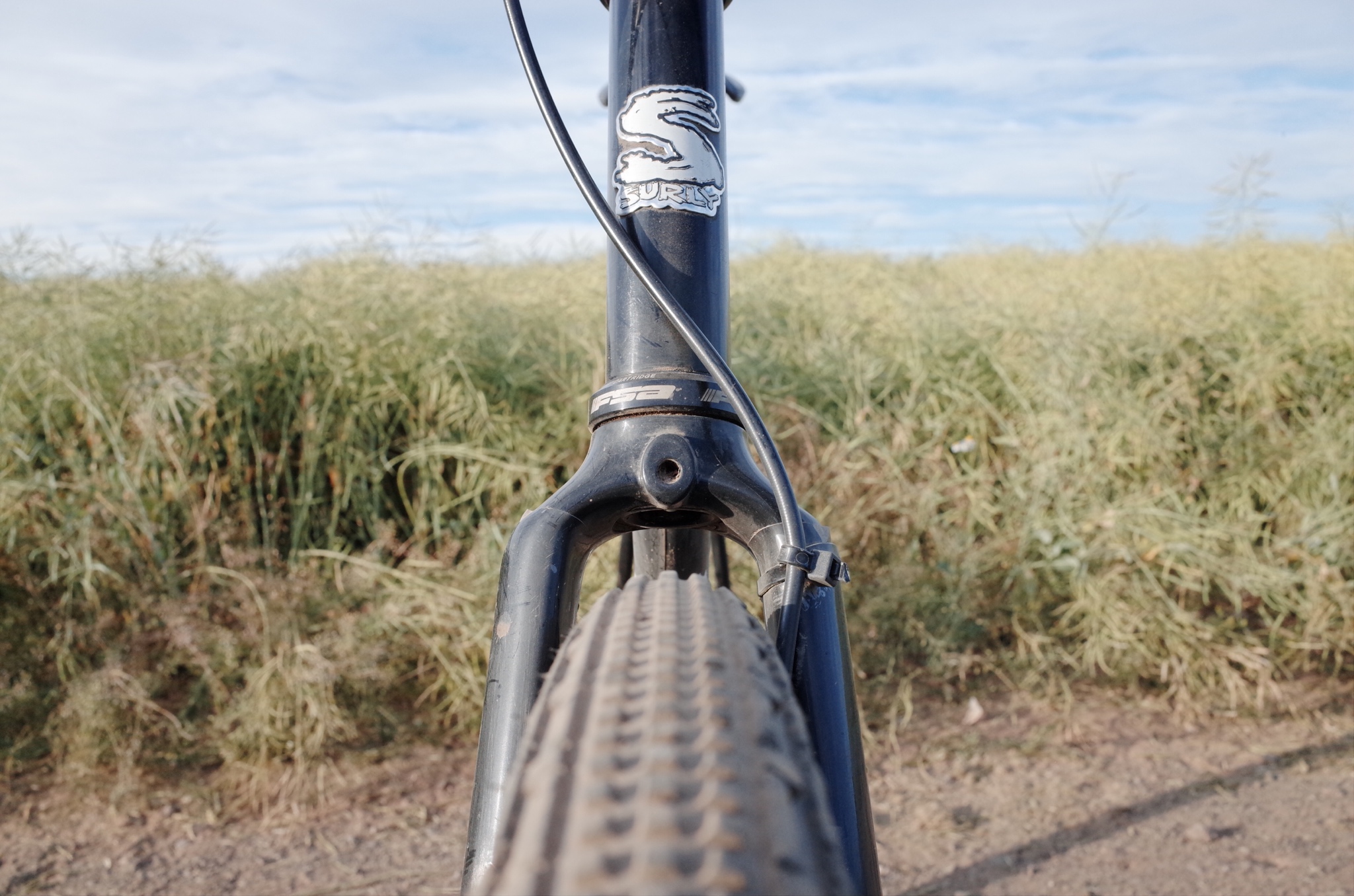 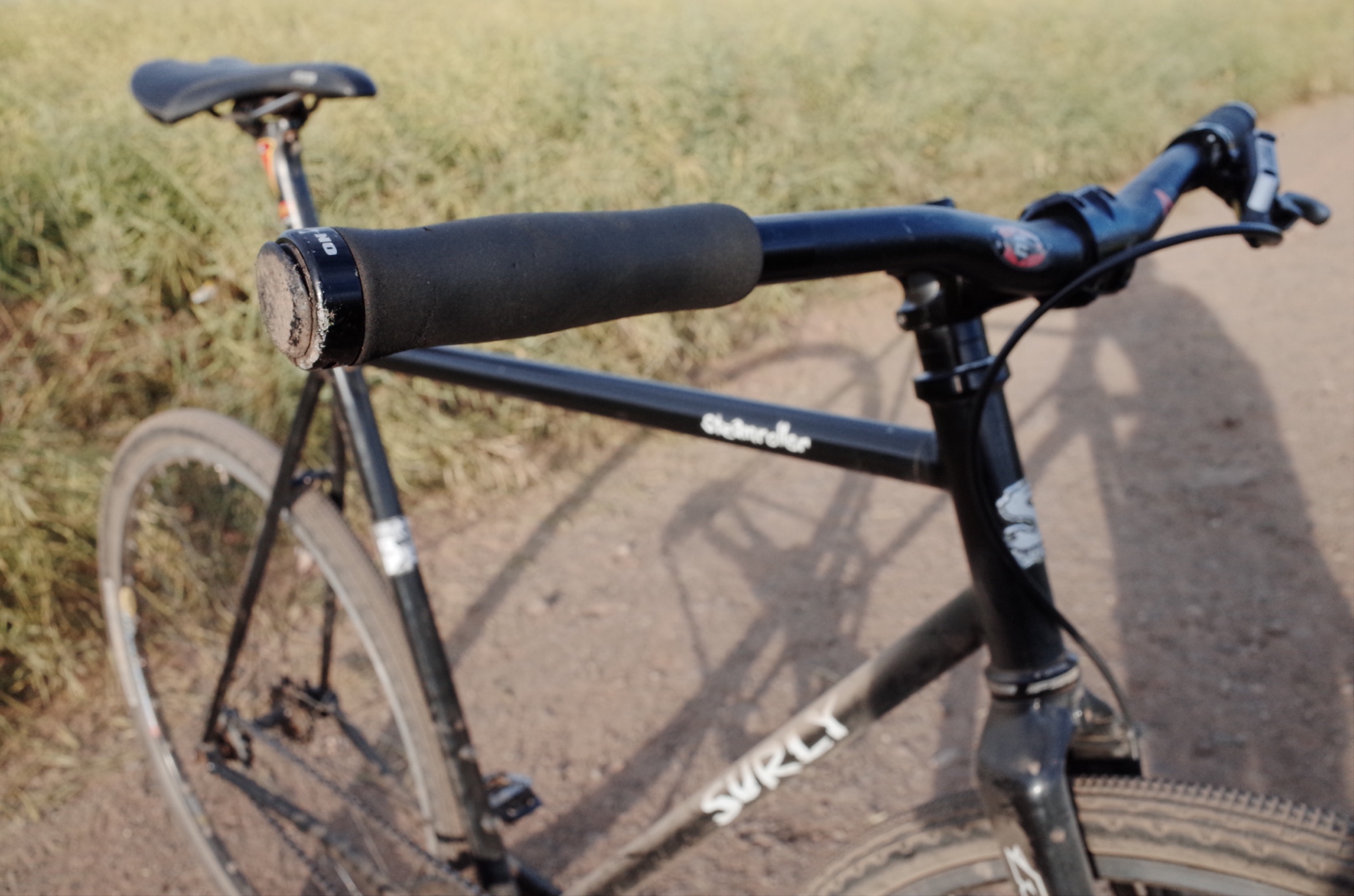 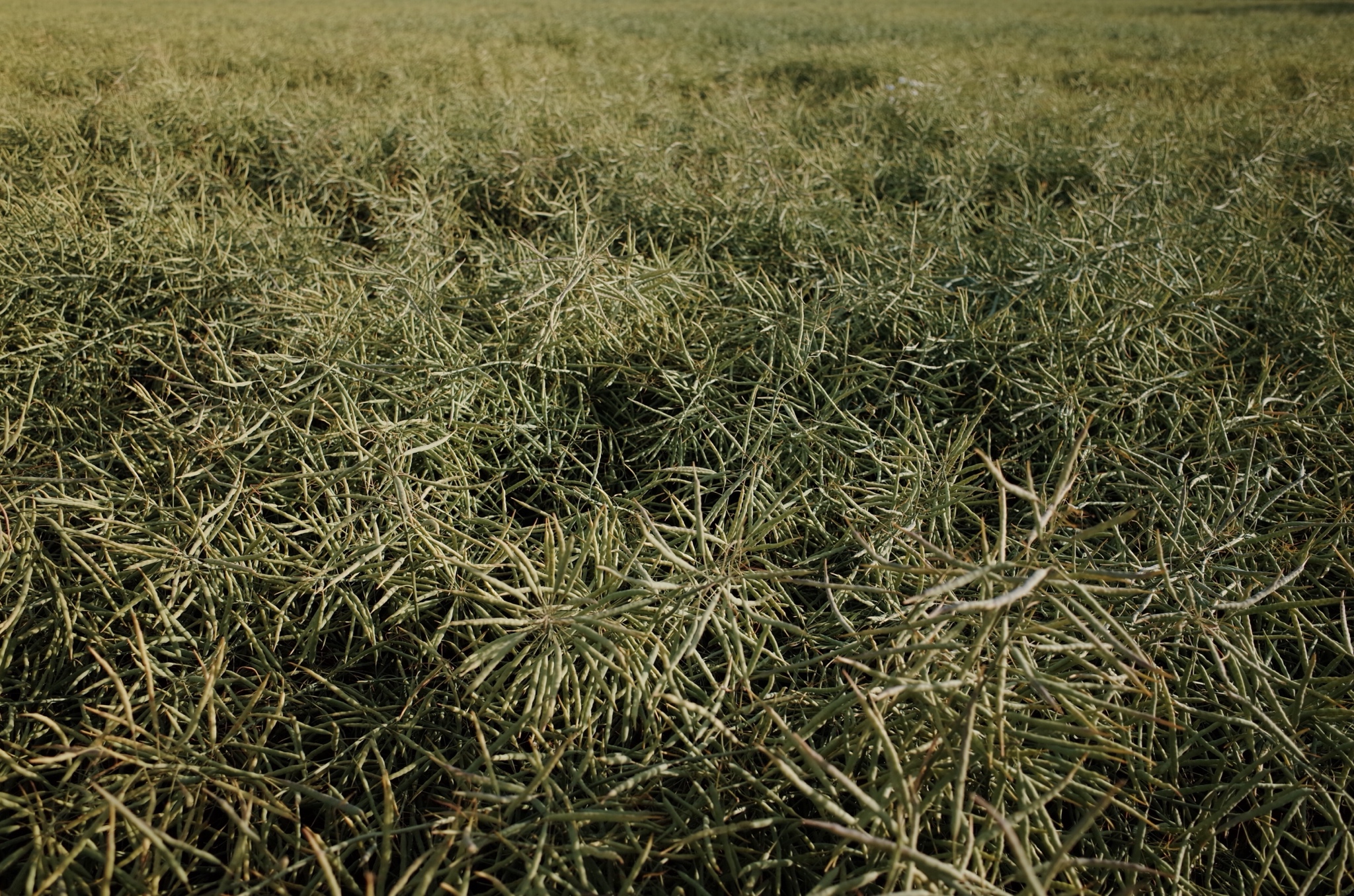 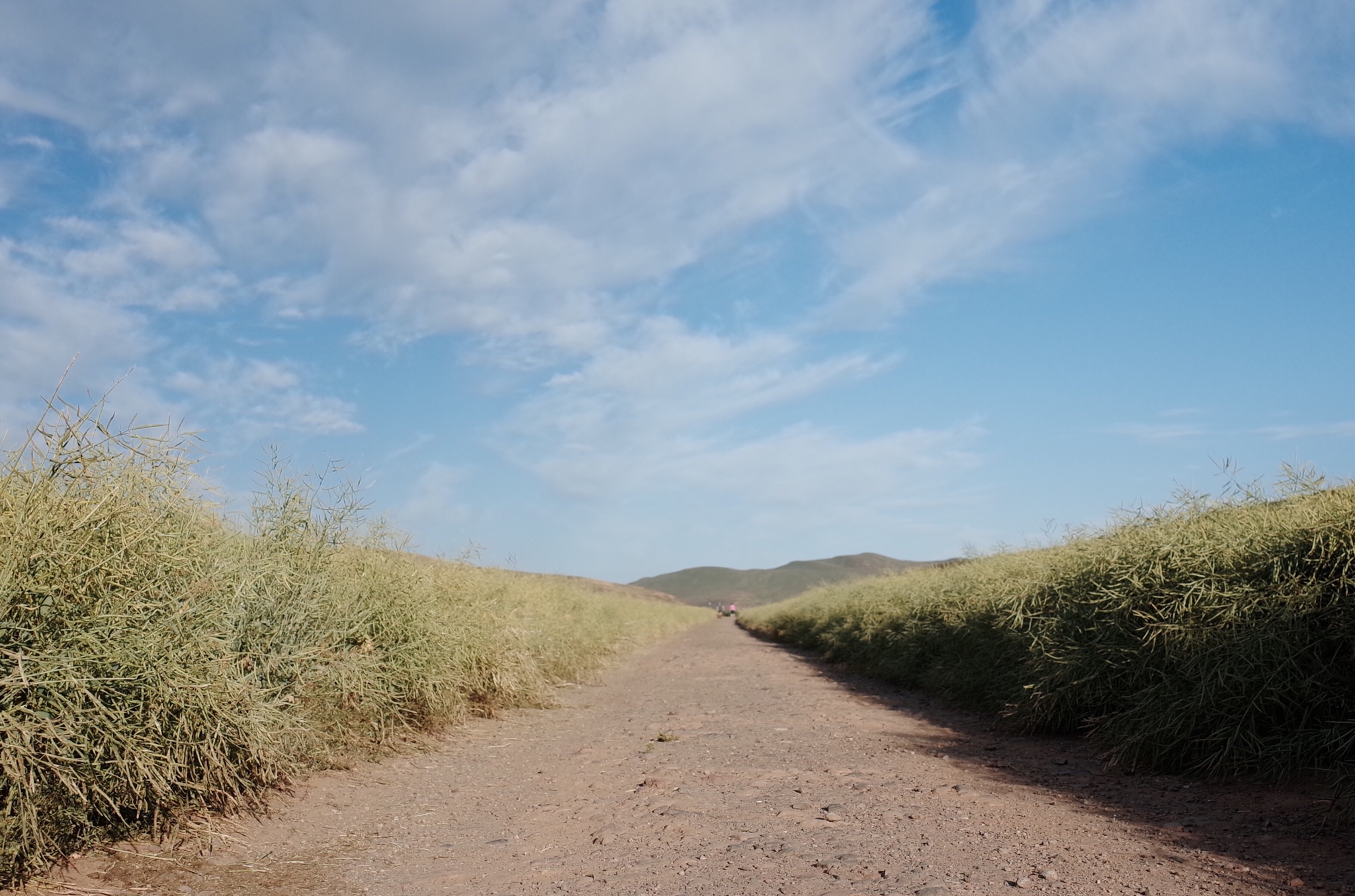 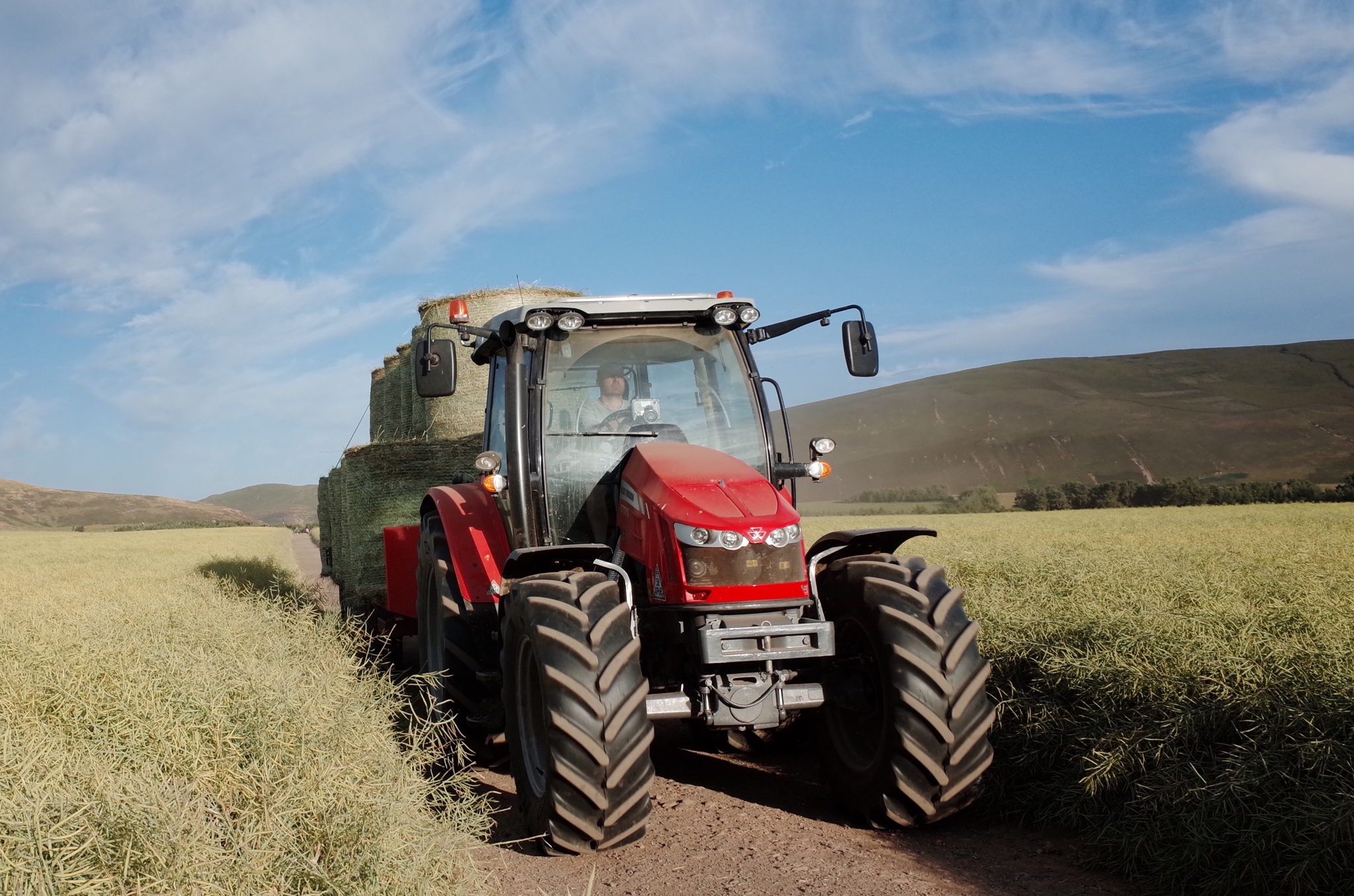 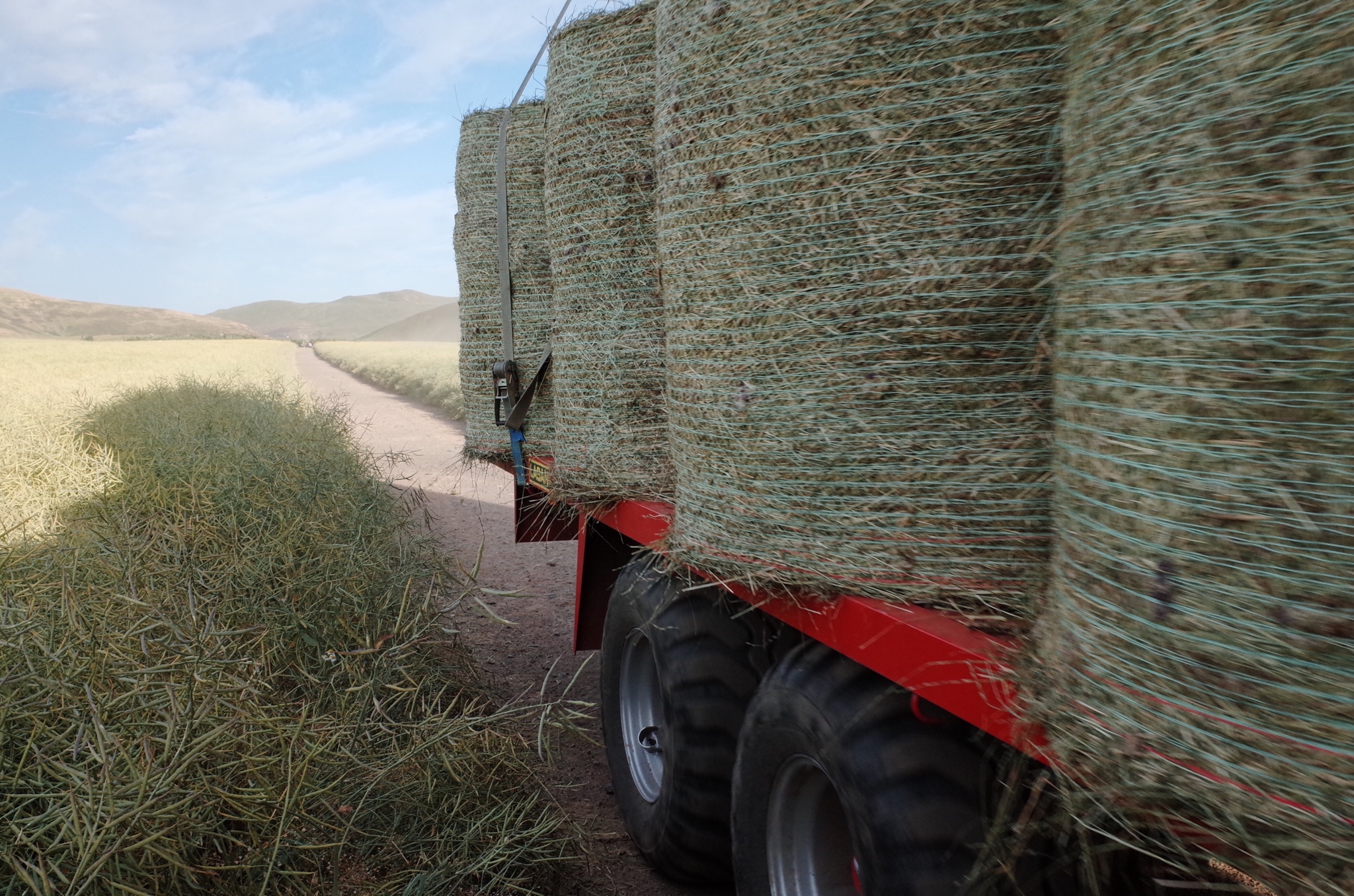 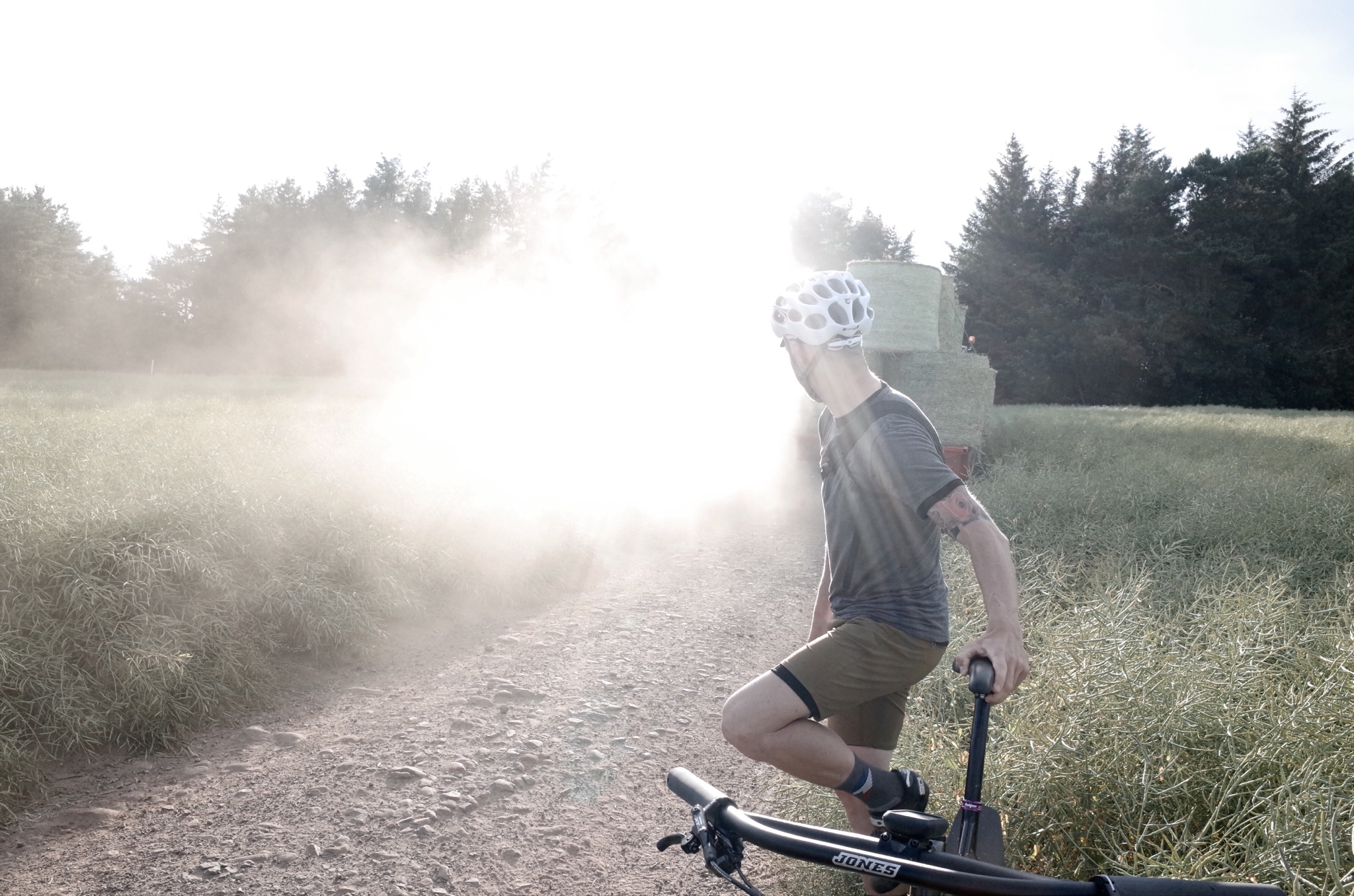 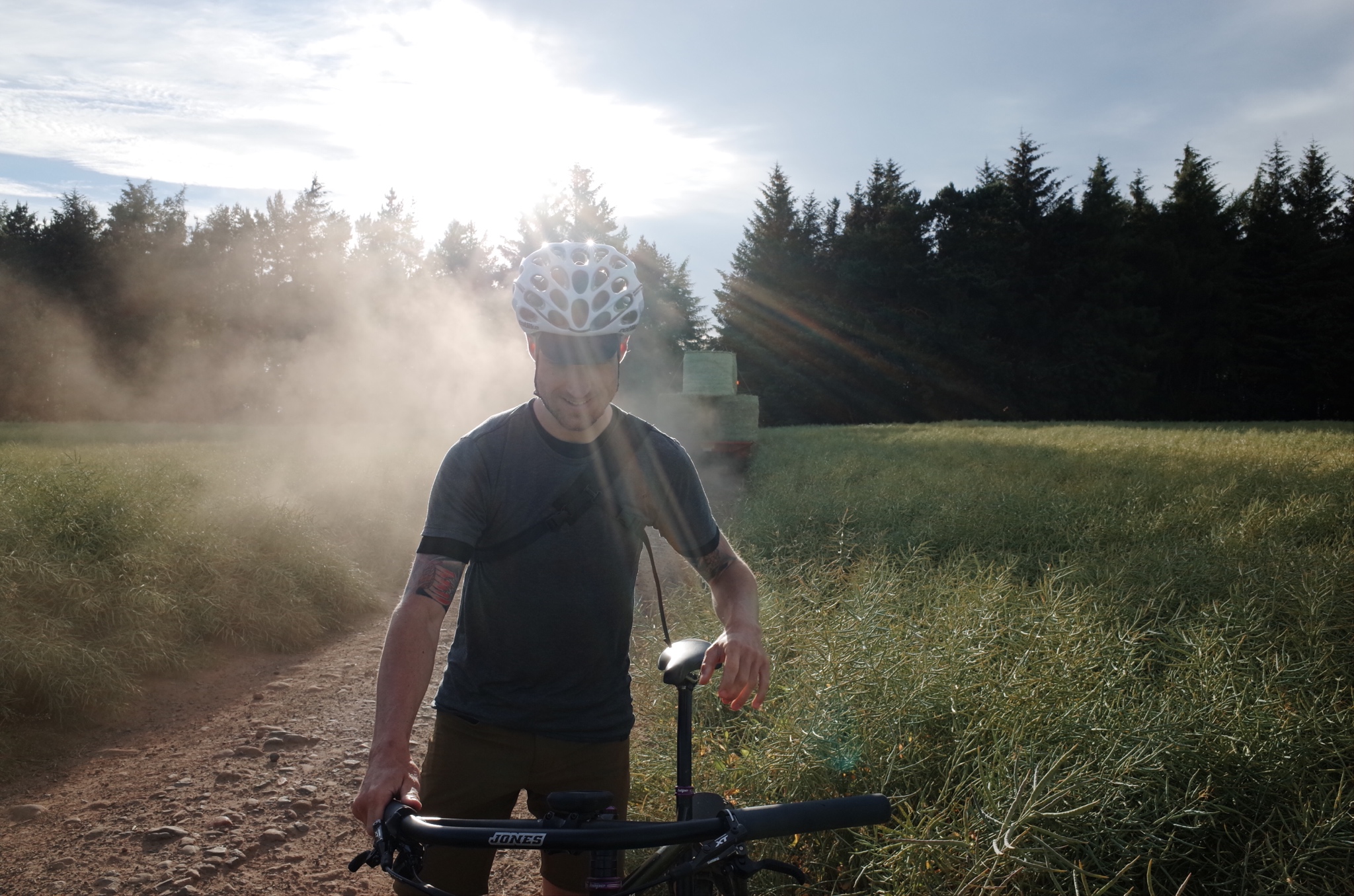