I didn’t have a great nights sleep, my mat had developed a hole and was struggling to stay inflated for longer than 3 hours at a time. The sun had returned and brought a good breeze so any damp clothing from the day before was hung out to dry before being re-worn or packed away. 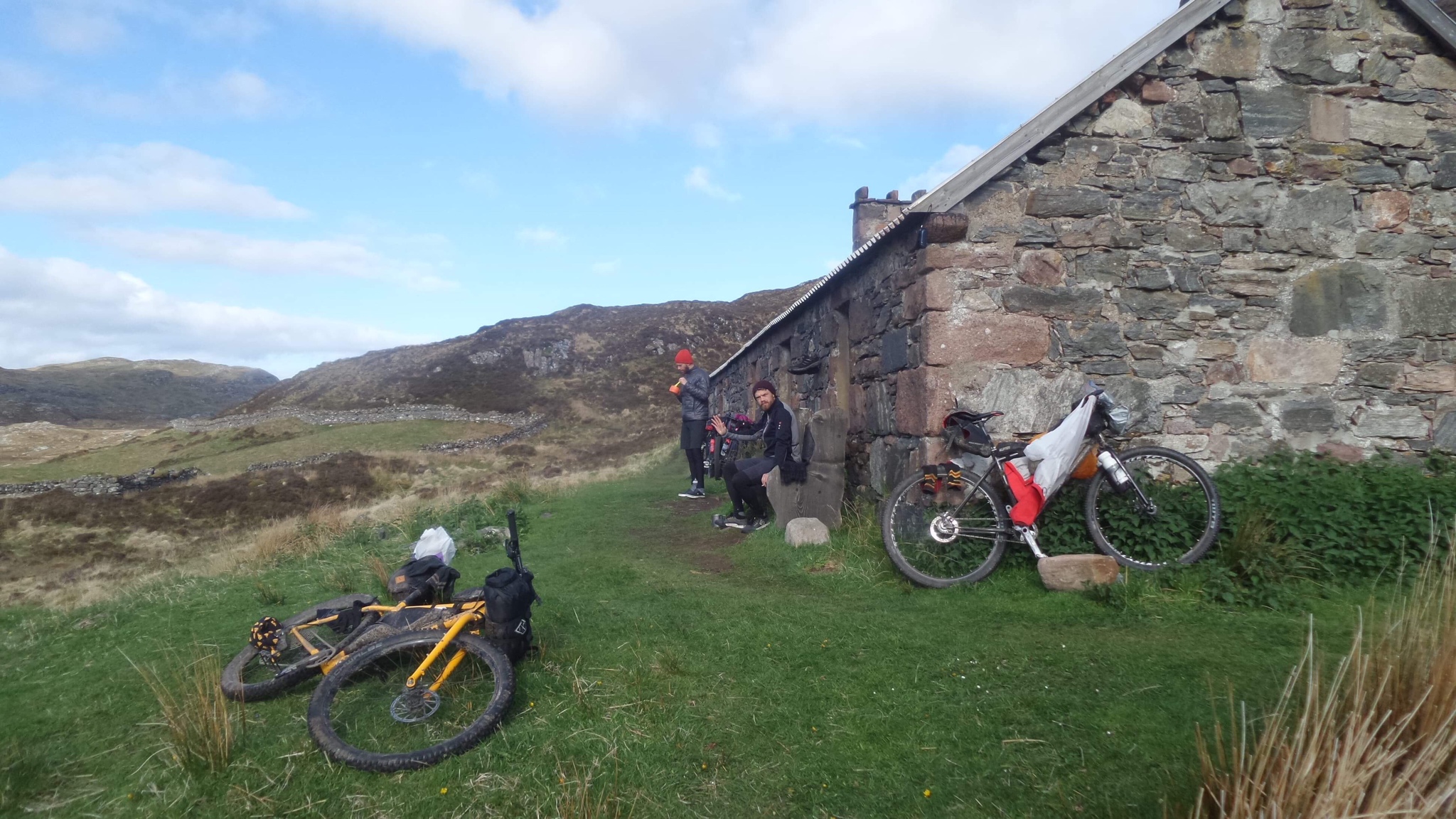 It was hard to get moving after the previous day. We chatted and pottered around with the other bothy dwellers, a photographer, an old fisher and a group of polish bikepackers who were following their own route. It wasn’t until 9:30 when we set off, well over three hours later than we had planned. To make things worse, we were unaware of the difficulties we would face on the upcoming Ledmore Traverse. 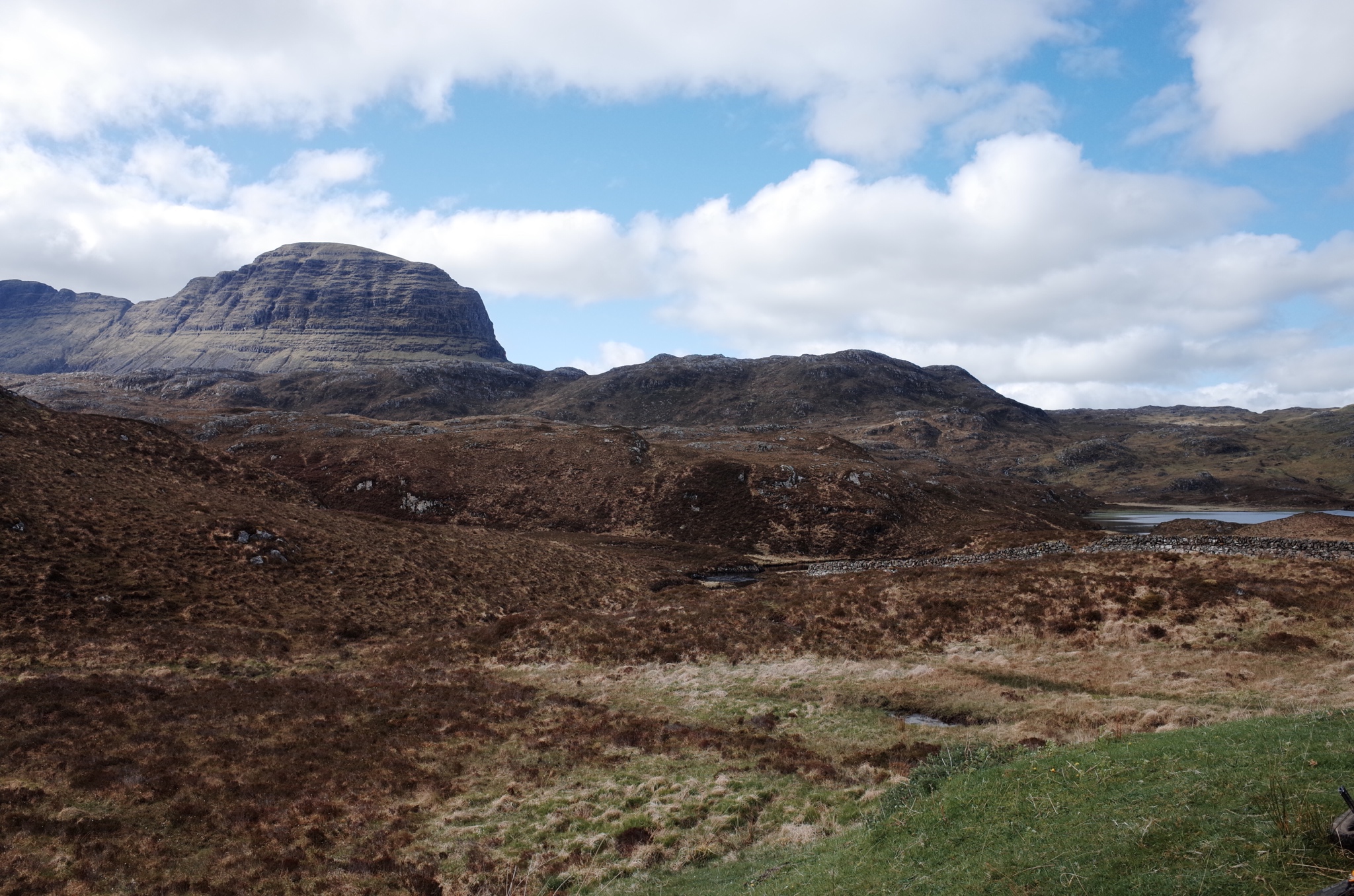 Soon we were struggling to spend much time on the bike. The sliver of single track wiggled over the rocky and boggy terrain, limiting riding time and straining  patience. Every brow seemed to reveal yet more trail, the reluctant to let us leave. Yet again the Karate Monkey worked its way over the awkward terrain as best as I could manage, churning through bogs and over lumpy climbs and descents. This nine mile section felt as if it went on forever, after three hours we finally reached the road.

Stu made the decision to cycle to Ullapool in the hope that the rumour of a bike shop being true. I was to forge ahead. I got my head down against the wind as I was keen to get to the Oykel Bridge hotel for food. The snack level was low and I was excited about a big meal and a beer. I arrived at the hotel with minutes to spare before the kitchen closed for the afternoon (2pm). I ordered everything off the menu. Even in my weary state the food wasn’t very palatable. I tried my best to eat as much as I could between the grumpy bar lady pestering me to eat quicker or flat out ignoring me when I needed something. Five Snickers would suffice for snacks and I sat outside in the sun drinking the rest of my pint having been told that the bar needed to be locked up.

It was hard to move on as the food had not yet reached my legs but my mind was reinvigorated. As I only had minimal snacks my goal was to reach Ullapool for dinner and then push on till a suitable bivy spot presented itself. I wasn’t expecting to be crushing the distance but 4 hours seemed more than generous to cover the distance. I passed the Schoolhouse Bothy, it felt like a long time since Stu and I had stepped out into the rain the day before. A gravel climb was dispatched leisurely and I dropped onto a single track path.

On this path towards Loch an Daimh I was expecting my legs would have perked up. Instead my stomach started doing summersaults. Riding was making me dizzy and nauseous. I got off the bike and began pushing, the nauseous feelings passed but were immediately replaced with the feeling that I would need to poop at any moment. The snaking trail along the edge of a sharp valley would have been a great ride but I was in no place to enjoy it. Interchanging between riding and walking trying to keep what ever was inside in the inside.

I made a decision, I was never going to make Ullapool at this rate and in my current situation eating wasn’t too appealing anyway. Neither was sleeping outside if my condition developed further. Knockdamph bothy wasn’t much diversion from the route and would provide some comfort and security, I just hoped that it wouldn’t be busy. 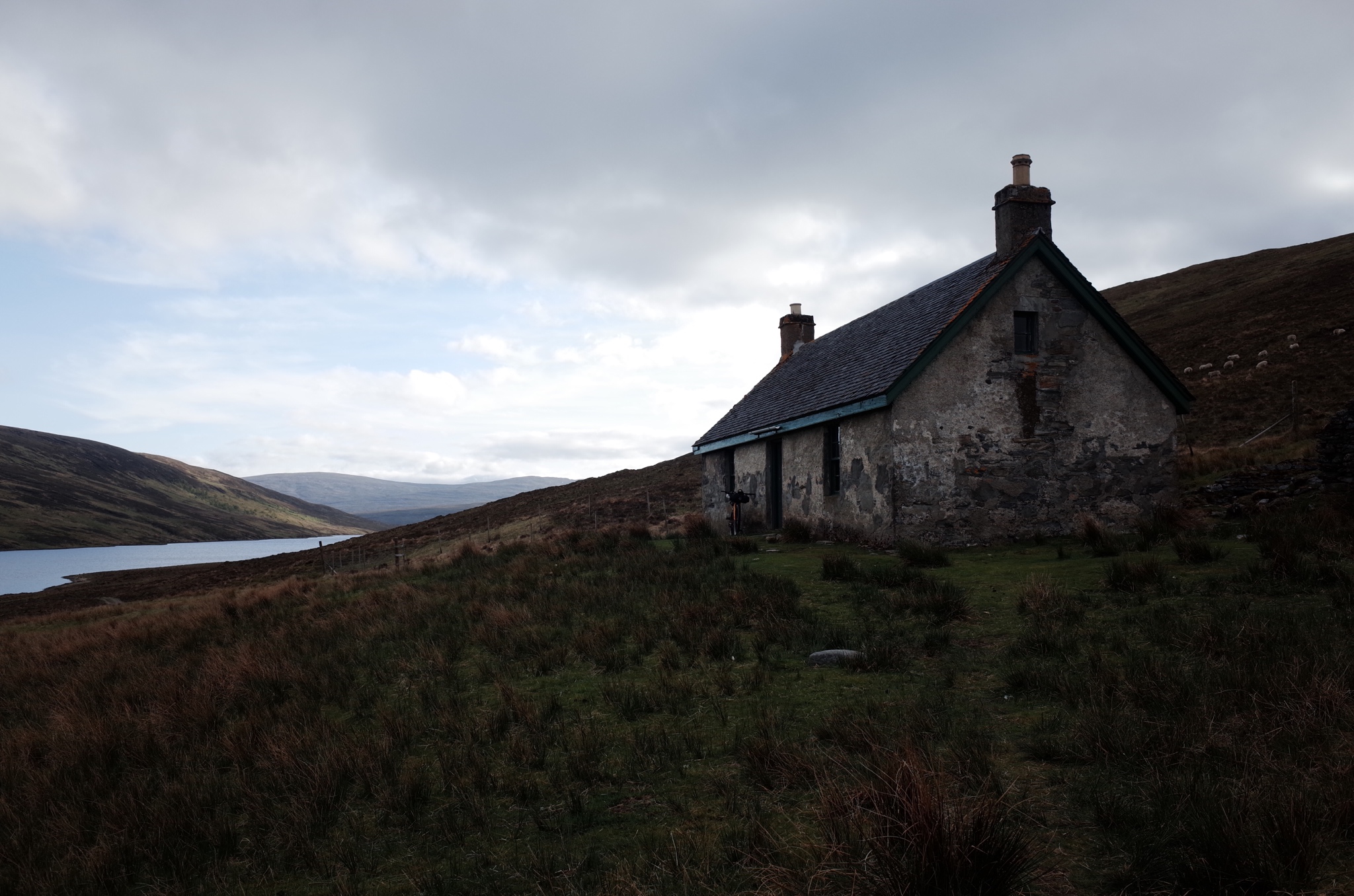 On arrival I had the place to myself although not for long. I picked the better room and sorted my things out. Food wasn’t the only thing that I desperately needed to stock up on, I had also depleted my gas that morning making porridge. Eating was still off the cards but a cup of tea felt like a neutral and safe comforter for my tummy and spirits. Luckily for me some gas bottles had been left and I helped myself. 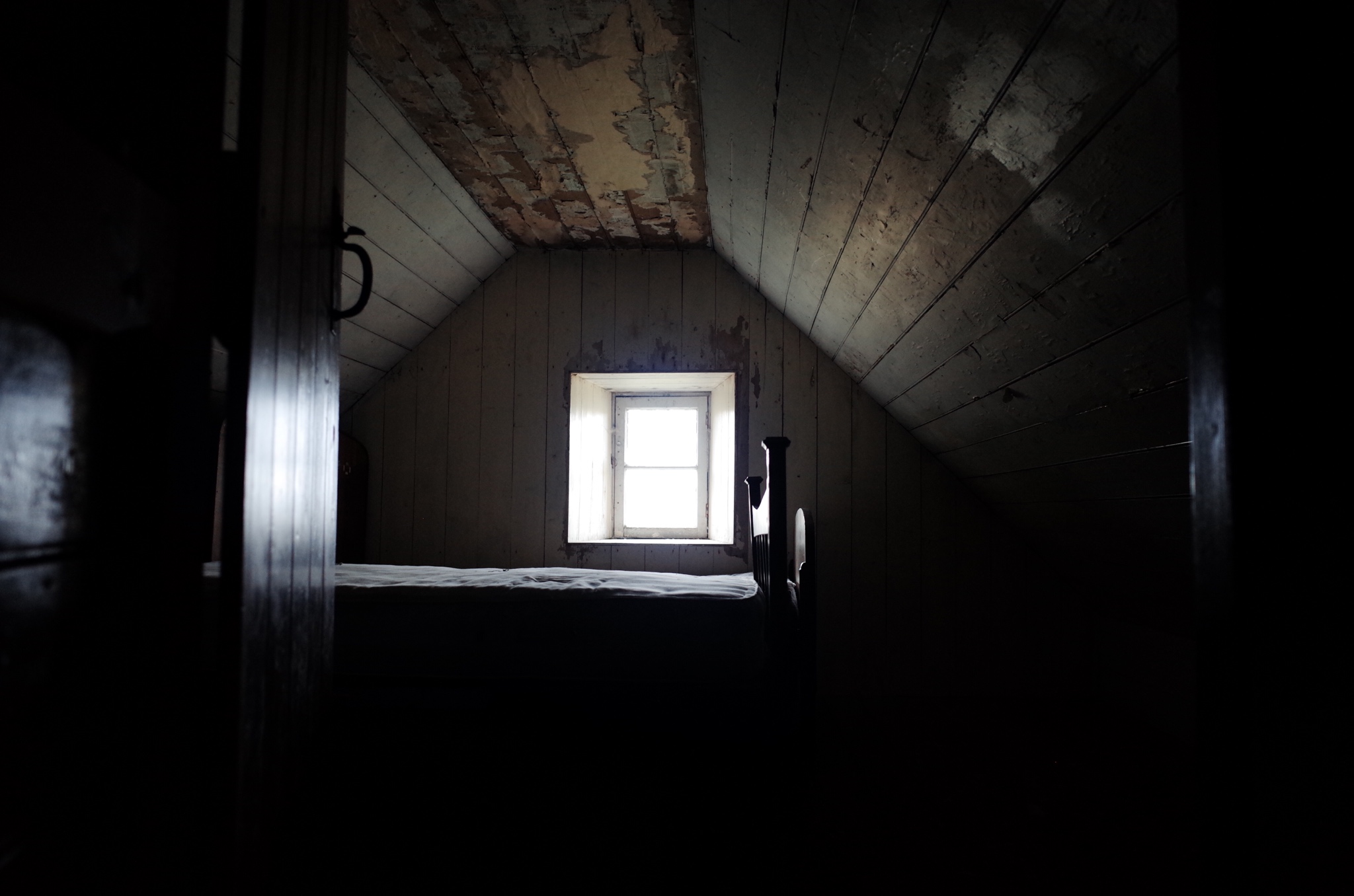 The polish group from the Suileag Refuge arrived*. Although its a big bothy, Knockdamph is filled with beds and mattresses that you don’t want to sleep on. This meant that with three hikers in the other room space was at a premium. I invited them to share my room. They had had a tough day following a similar route as myself but were in high spirits now that they had reached the bothy. A fire was lit and we chatted about our day, they reported that they had seen Stu at the Schoolhouse Bothy. He had been unsuccessful sourcing a new rotor but was continuing regardless and was now “chasing me down”. I pondered whether he would sleep or continue into the night.

They got to work making their dinners and I lay down to get as much sleep as I could. I wanted a good start the next day, if my stomach felt better I had a lot of ground to make up.

Strava link not here as my GPS didn’t record. I only managed 35 miles. I was also lacking the mental capacity to take pictures.

*They go by the name PNT and have a awesome instagram and magazine that are well worth checking out for bike packing inspiration. 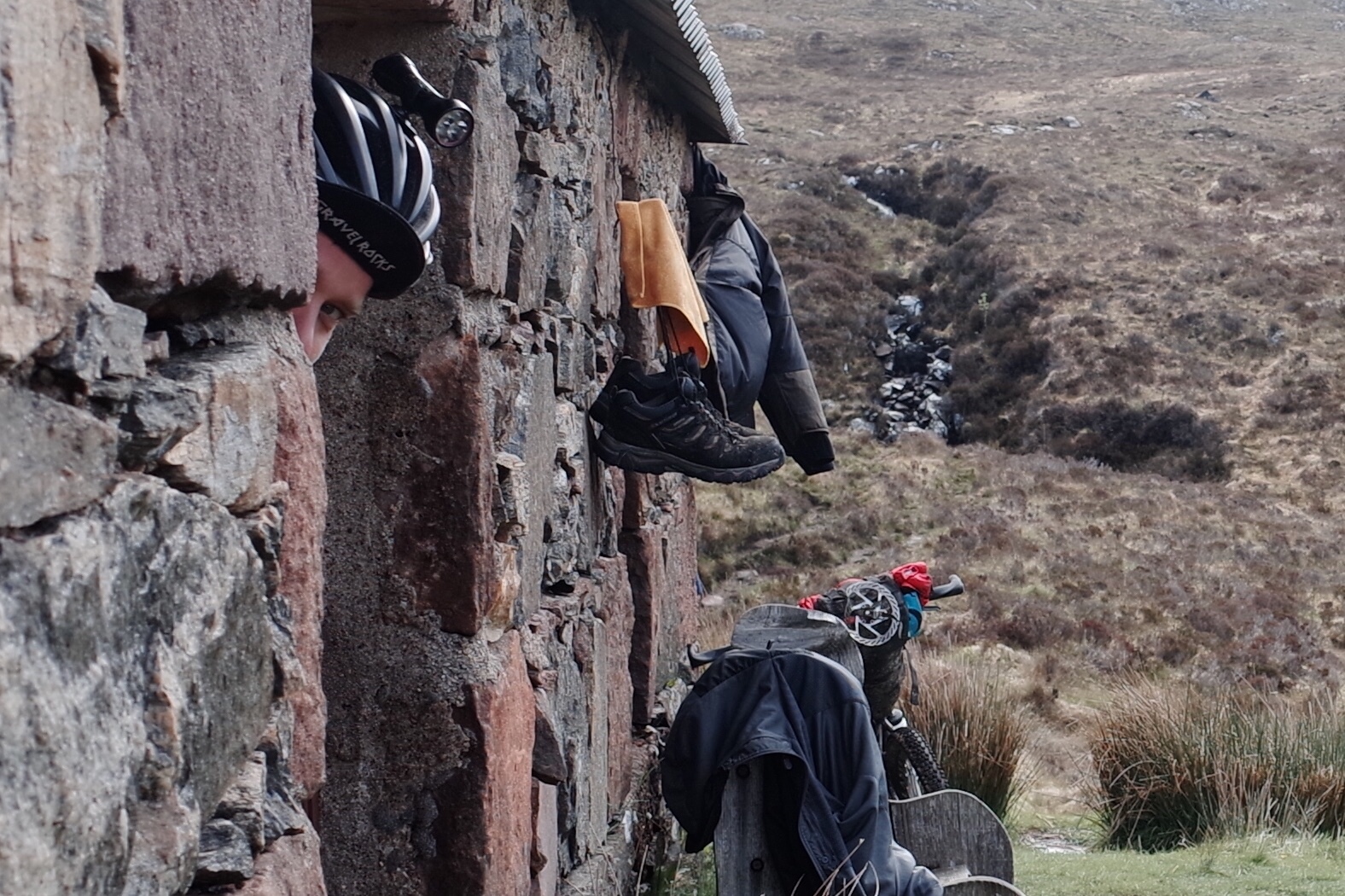 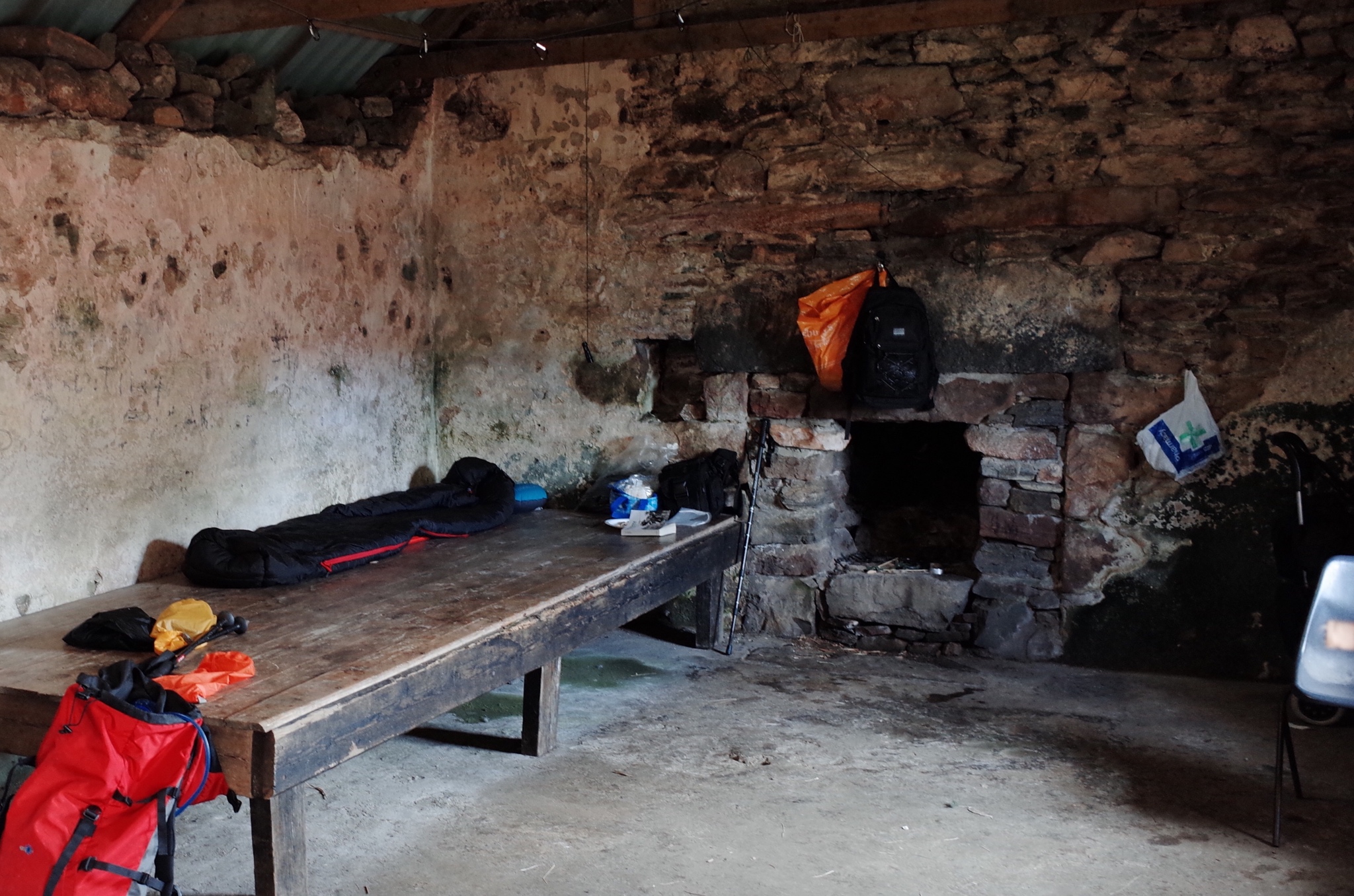 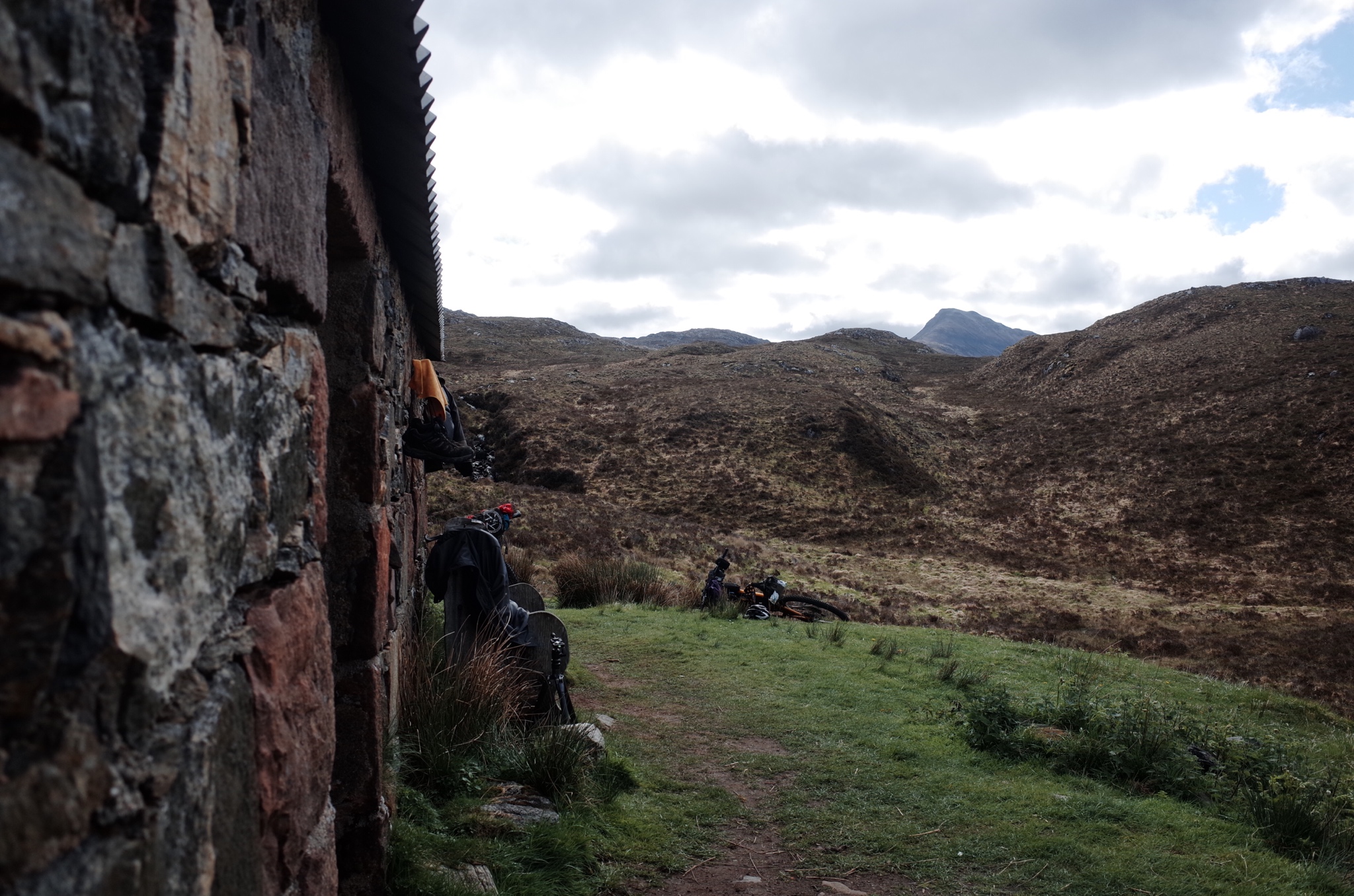 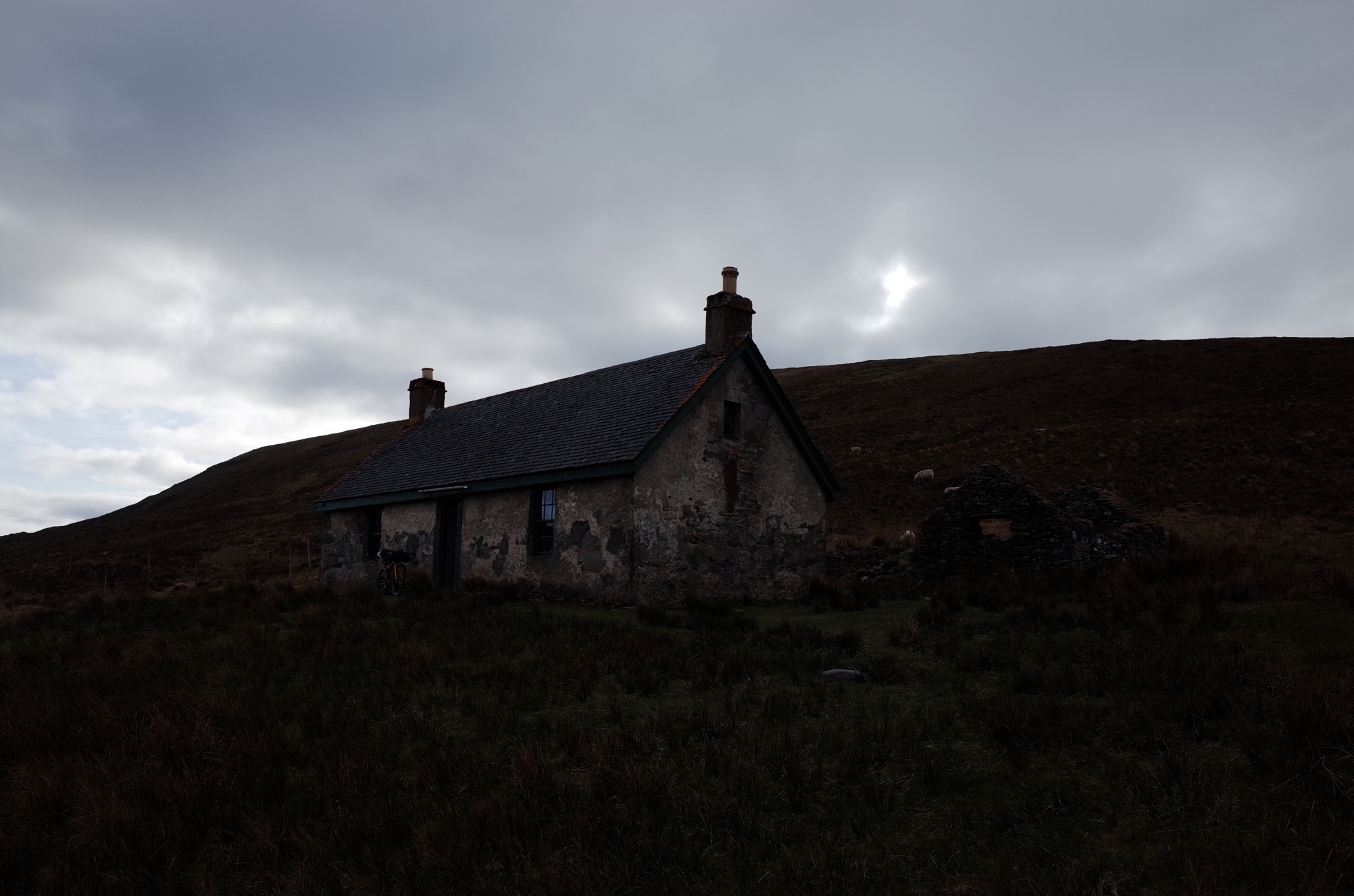 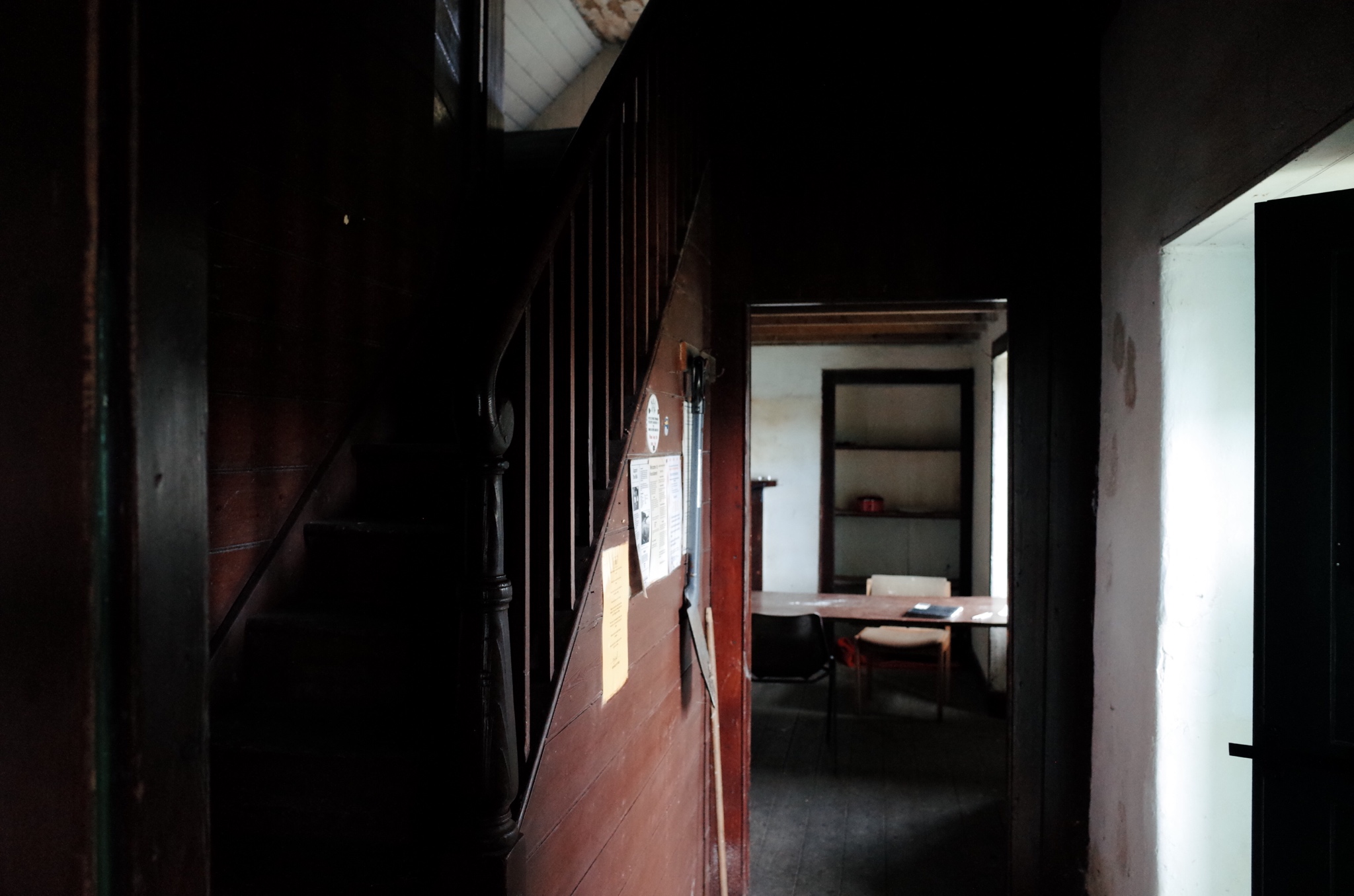 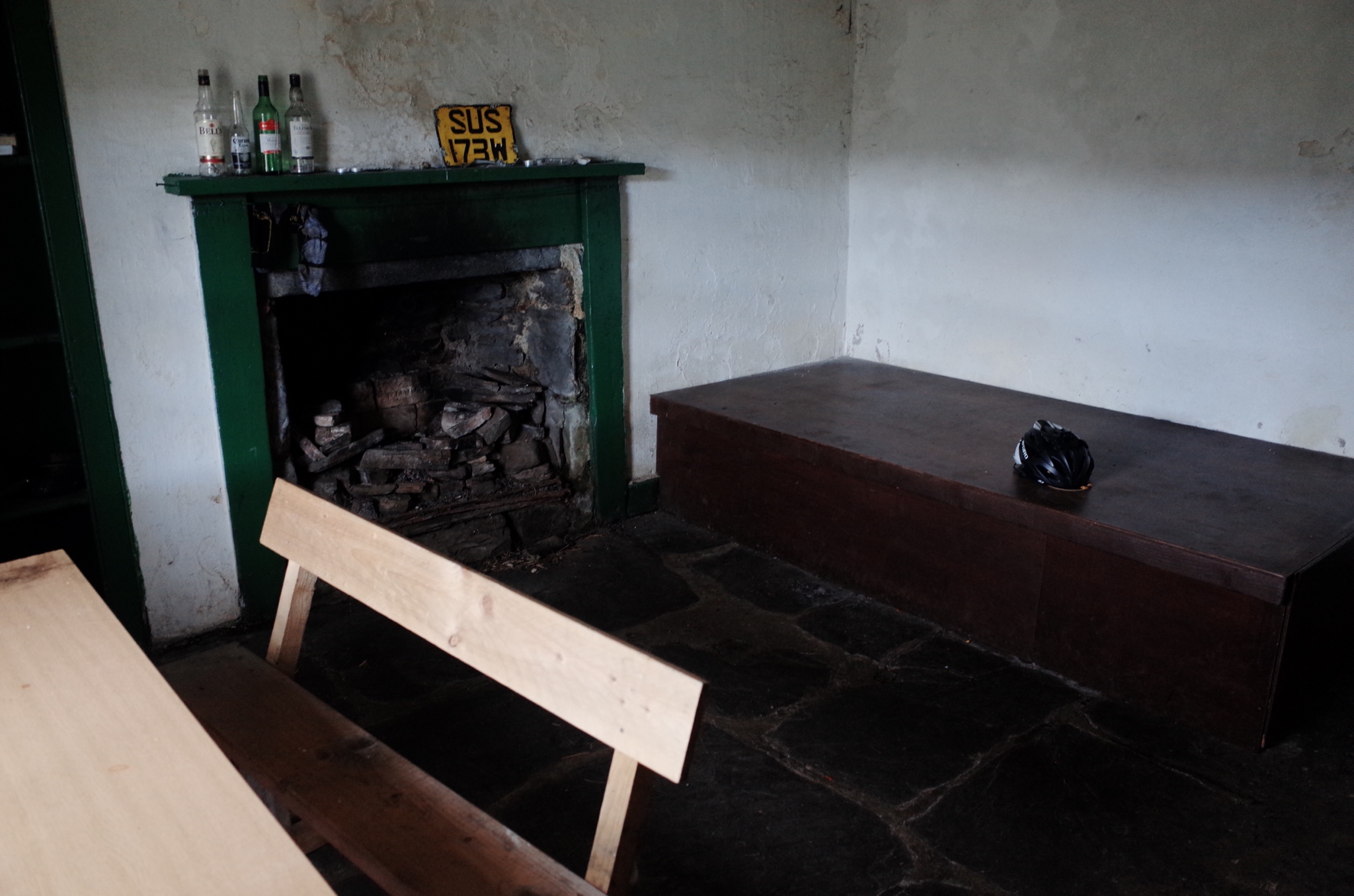 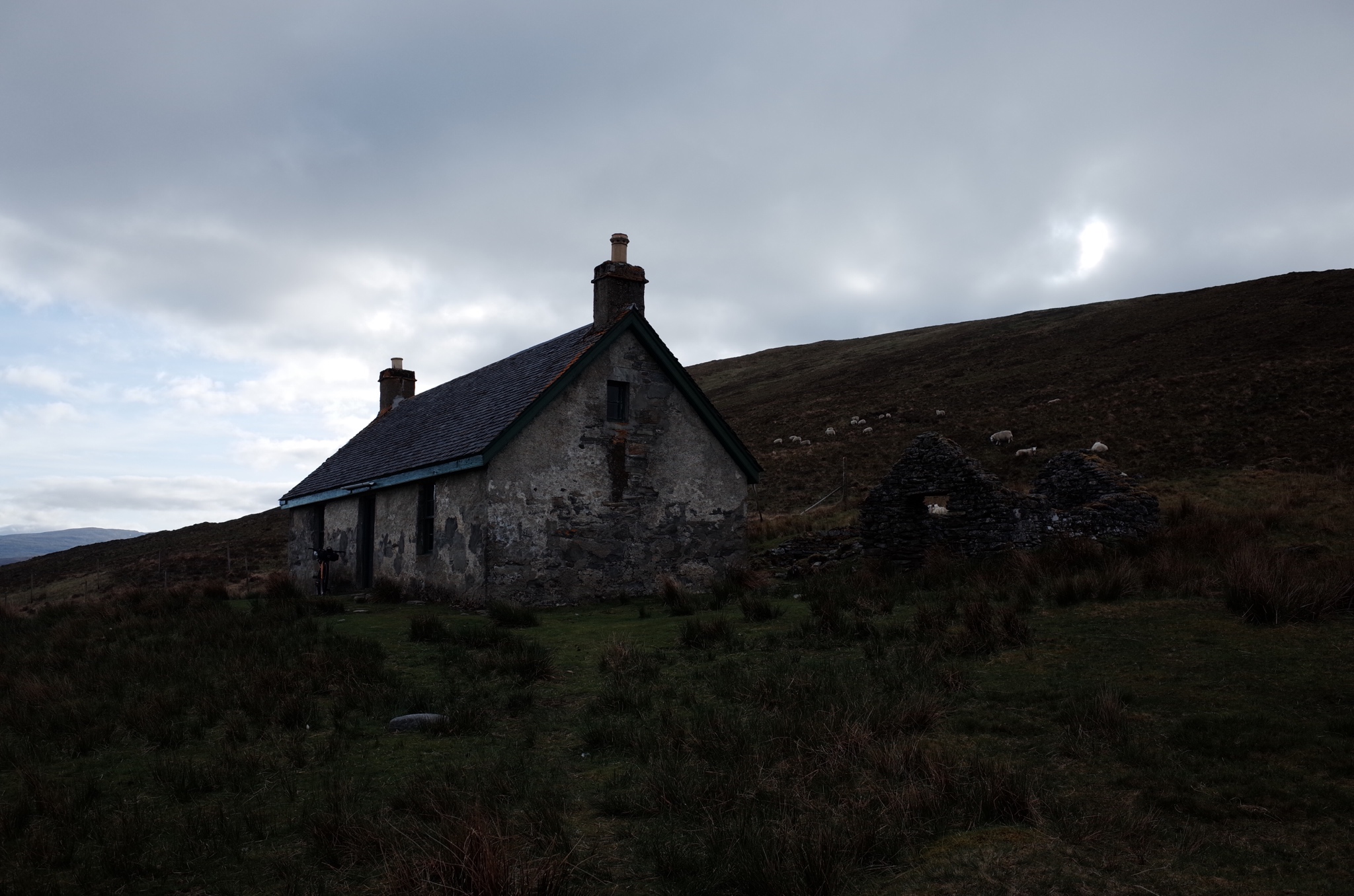 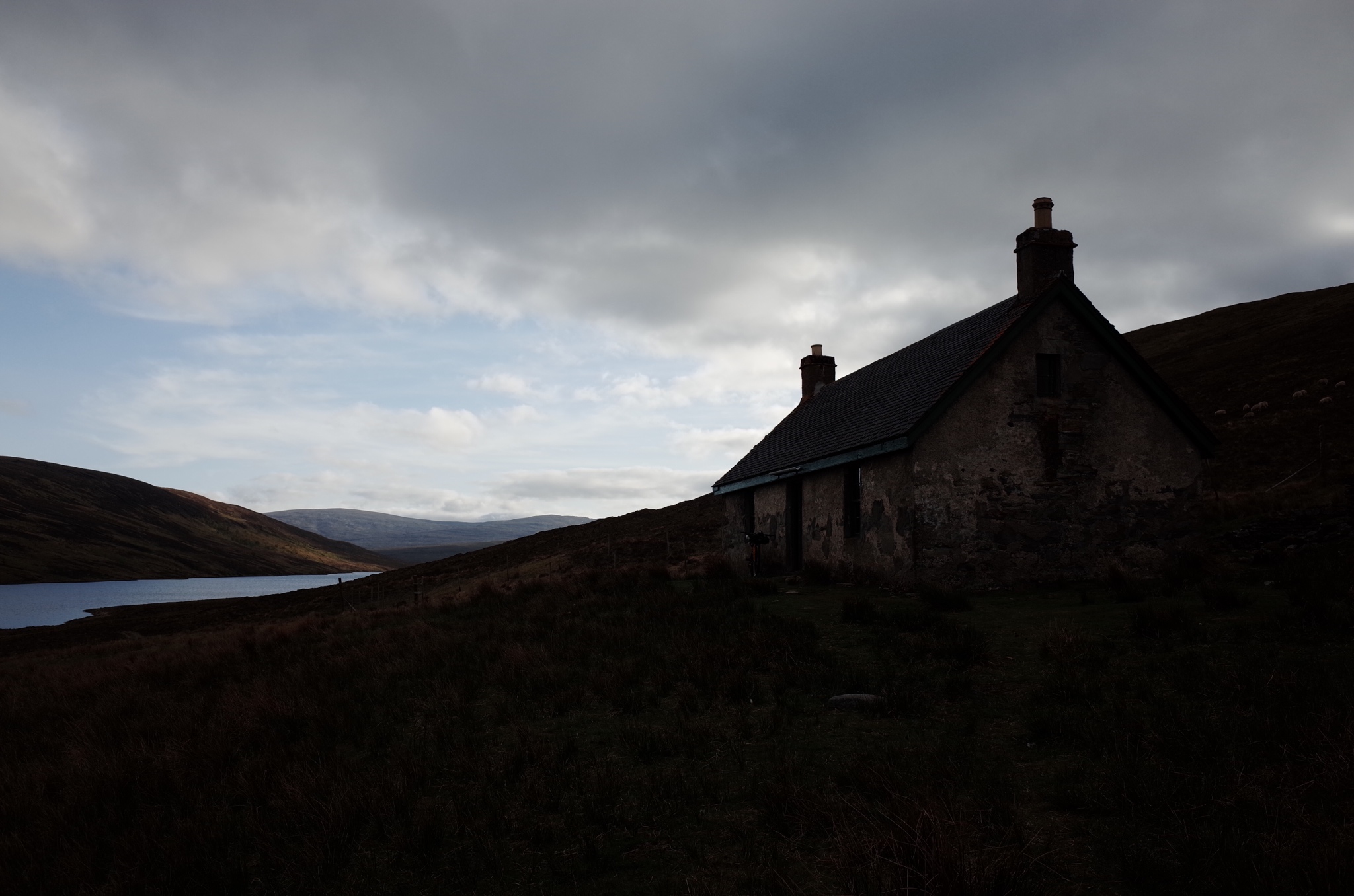 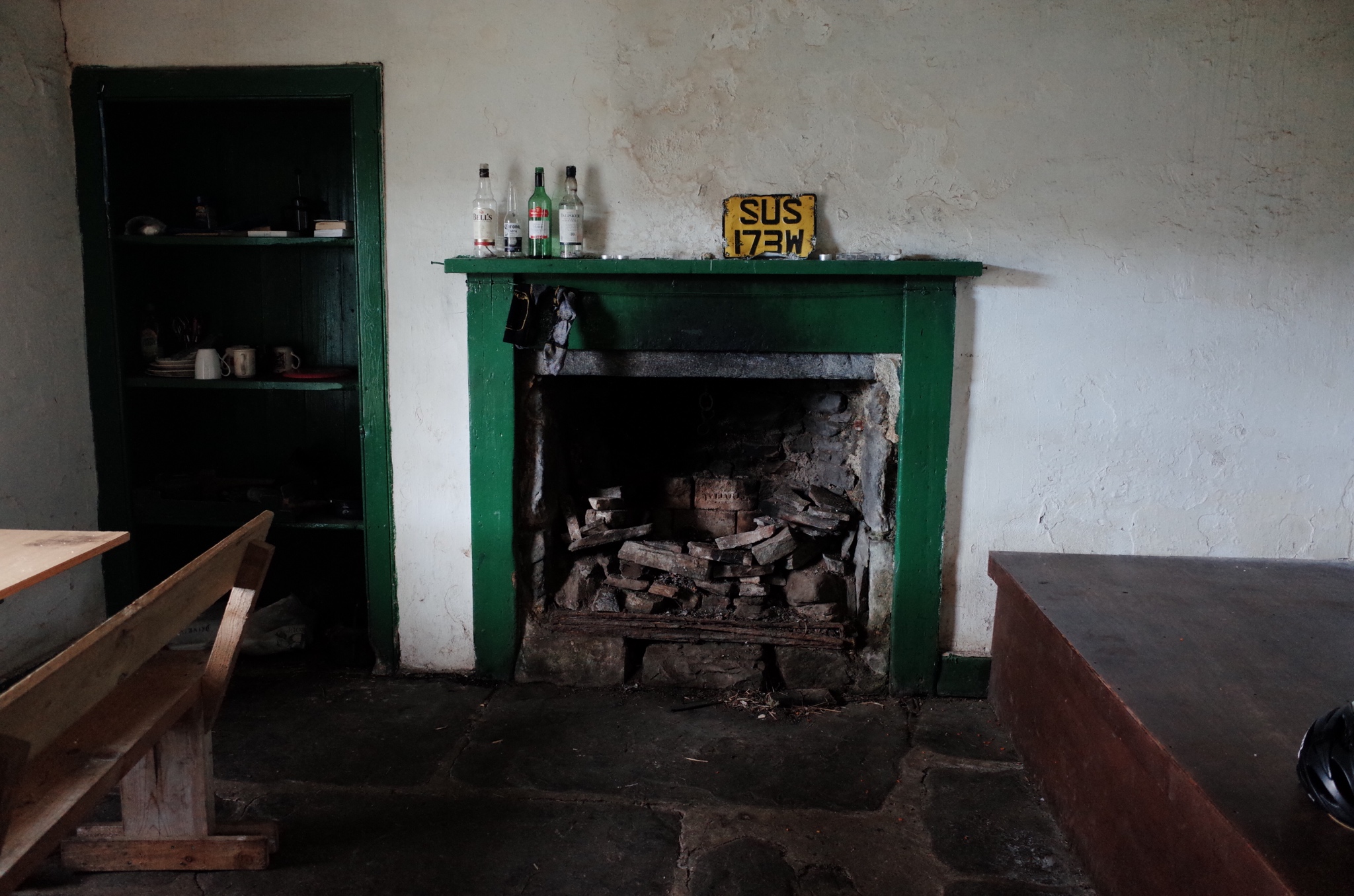 Great day out bimbling around Crieff and chatting with @jennygrahamis_.
Mountain bikes are the new gravel bikes and Glen Finglass is still a rugged climb.
What a ride to close out 2021! It might of been soaking wet but it was great fun blasting through all the water with @hollow__legs, gloves off all day too 🙌
Fairly rugged day out on the bikes. High levels of grimness with low hanging wet clouds soaking us through, the good bits were pretty good though.
Winter solstice century was pretty spectacular.
It’s starting to feel a lot like Autumn is on the way out and winter is here.
Great to hit the trails after a bit of a MTB hiatus.
When the start of the ride is so cold and wet you have to hide in Greggs for an hour, but the end is lovely sunshine and dry, almost dusty, trails 🤷‍♂️
Looking forward to getting radical on the gravel bike this weekend.